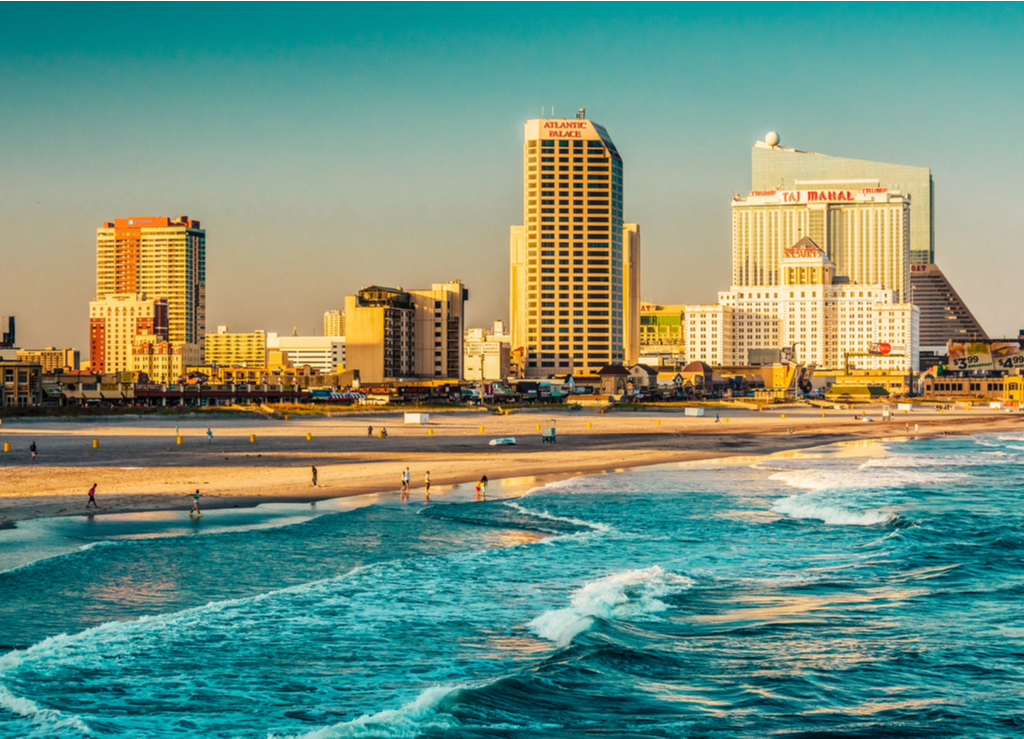 Slot machines are finally spinning in Atlantic City casinos after exactly 108 days. That’s how long venues in New Jersey were closed down due to the COVID-19 outbreak.

Atlantic City casinos started reopening on Thursday/Friday in order to get themselves ready for the 4th of July weekend. Things, however, aren’t exactly the same as they were before the pandemic. Casinos are now working at 25% capacity, with no dining, drinking, or smoking allowed within the premises.

Atlantic City, the gambling capital of the Atlantic coast, was a casino-free zone for 108 days. This is the longest the AC casinos were closed since gambling became legal in this part of the USA, back in the 1970s. However, since this week, the state’s government has decided to loosen up its anti-COVID-19 measures and let the casinos reopen their doors to visitors.

New Jersey is another state that has decided to reopen its casinos. Previously, the same was done by several other states, including Nevada, where Las Vegas casinos returned to business about a month ago.

Speaking of Las Vegas, Sin City saw practically all of its casinos reopening the moment the state’s government okayed it. The same is not the case over at the East Coast. In Atlantic City, eight casinos have returned to business, but one still hasn’t.

New Jersey’s Governor Phil Murphy postponed the decision to resume indoor dining in venues across the state, as well as ban indoor drinking and smoking. This decision was announced on Monday and was met with disagreement from casino officials.

Nevertheless, most Atlantic City casinos decided to accept the decision. Actually, Borgata was the only casino to decide to scrap is reopening place due to this ruling.

Apparently, the casino management believes that reopening Borgata under the current conditions would not be a profitable decision. Borgata Atlantic City is more than just another casino. This venue isn’t just about gambling; it also relies on other leisure activities, which could be smothered by the aforementioned measures.

Miami Casinos Have to Close Down Again

Over in Florida, casinos have been in the business since mid-June, but another suspension is imminent. Miami-Dade County Mayor Carlos Gimenez has signed a decree that would shut down all the casinos in the area apart from tribal-owned casinos.

This measure comes as a reaction to a dramatic increase in the number of new COVID-19 cases. Florida is one of the first states to loosen up the restrictions, after the initial shut-down back in March. Since May, this state has hosted a number of big sports events, including several UFC fights.