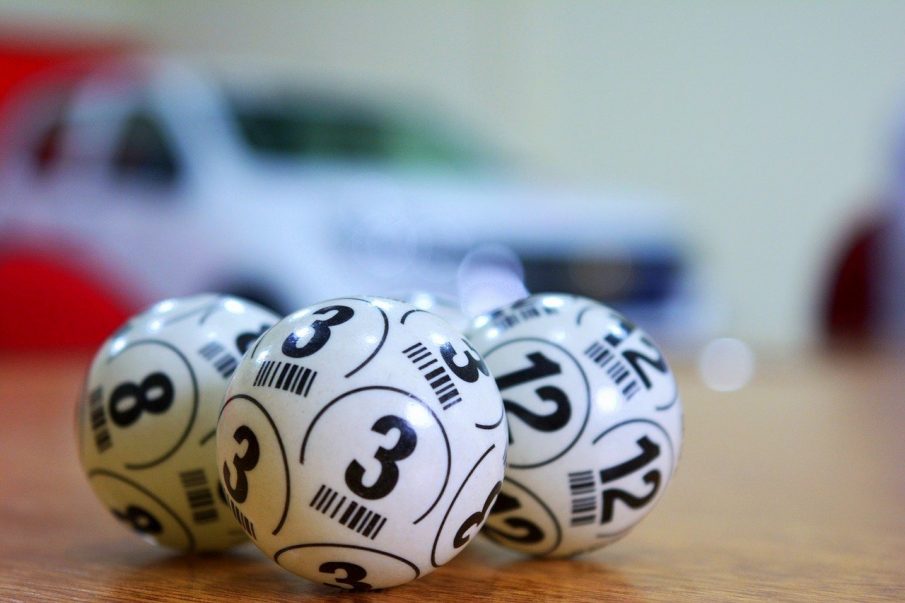 “Ohio Vax-a-Million” starts in less than two weeks! Five lucky winners will get $1 million. The conditions to take part in the lottery? Getting a jab!

On Wednesday, Ohio Governor Mike DeWine (R) announced that starting May 26, the Ohio Lottery will run its vaccination draw once a week. Adult citizens who have received at least one dose of the COVID-19 vaccine will be automatically placed in the draw.

The funding for the lottery comes from the federal COVID-19 relief packages. That’s the reason why some believe it’s a waste of money. For others, it’s a creative way to get more people interested in vaccination.

Even though vaccination started in top-gear in Ohio, the Buckeye State has seen a major drop in the number of vaccinations over the last week. Official data shows that the average number of vaccines given was over 140,000 in early April. In early May, the weekly average is slightly above 52,000.

At the moment of writing, Ohio has about 4 million people fully vaccinated. Sounds like a large number, but that accounts for only about 35% of the entire population of the state.

To get the vaccination on the fast track, Ohio Government has decided to think outside the box and offer a $1m-worth of incentives to get the jab.

Something similar is done in Kentucky, which is also struggling to get the people interested in the vaccine. Governor Andy Beshear (D) has an idea of how to solve this puzzle – Kentucky Lottery is going to give a free play in Cash Ball 225 drawing to every vaccinated citizen.

Neither Ohio nor Kentucky is doing particularly well with vaccination. In fact, both states have a vaccination rating that’s below the national average.

One state that’s doing better than most others is New Jersey. The Garden State is #6 when it comes to the percentage of the vaccinated population.

As a result, the COVID-19 pandemic is almost completely defeated in this state, which means that things can get back to normal. Even casinos can return to full capacity!

Atlantic City Casinos to Return to Full Capacity on May 19

Starting next Wednesday, things are back to normal in Atlantic City casinos. At least as close to normal as possible at this point.

As per Governor Murphy’s instructions, casinos in AC will be allowed to operate at full capacity for the first time since March 2020.

However, some anti-coronavirus rules will remain in action. Face masks, for example, remain mandatory, and the same foes for the six-foot social distancing rule.

Let’s keep it up.

We’re getting there – together.

The good news is that even those rules could end soon. New Jersey’s goal is to have at least 70% of people vaccinated by the end of the next month. What this means is that about 4.7 million people in the Garden State need to receive two jabs of Pfizer/Moderna vaccines or one shot of Johnson & Johnson.

At the moment, New Jersey has slightly over 3.26 million vaccinated residents, meaning that getting to 4.7 million in six weeks does not seem impossible.

A similar scenario is expected in Nevada, where Las Vegas has already started working on 100% reopening.