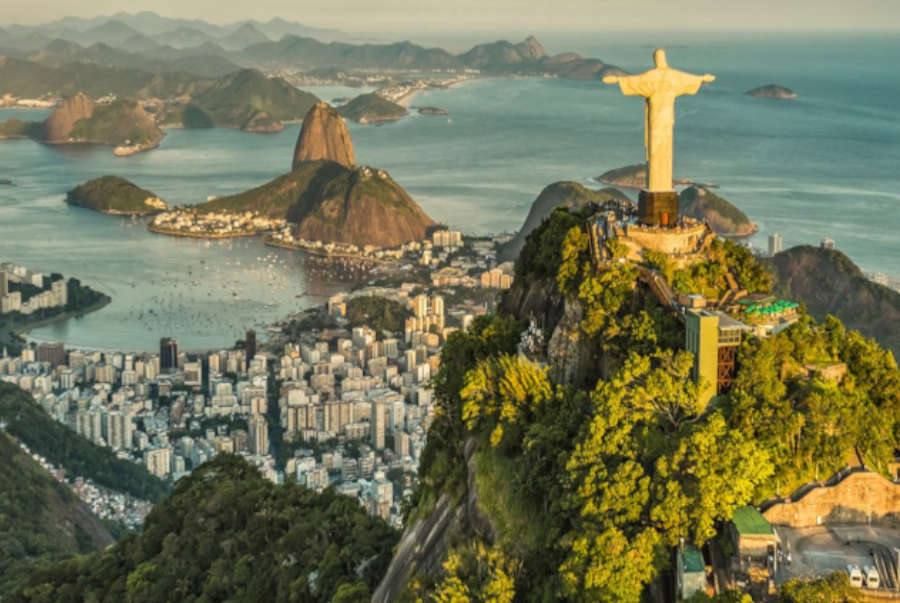 Brazil is getting closer to a fully regulated sports betting industry that would potentially cater to millions of sports betting enthusiast in one of the largest untapped markets in the world. Now, a new bill targeting casinos is on the cards.

Land-Based Casinos a Reality in Brazil

Brazil is almost done regulating and establishing its sports betting industry, and now that this is sorted, casinos are next on the line. Brazilian Chamber of Deputies Member Paulo Azi has submitted a new bill titled PL530/2019.

The purpose of the document is to see the casino industry in the country fully legalized, albeit with a few wrinkles that would need to be observed. The bill suggests the expansion of Integrated Resorts (IR), similar to what Japan is currently planning on building.

On the territory of integrated resorts, businesses would be allowed to run casino gaming, which would account for 10% of the available space. As is customary for such projects, more properties will be introduced, including shopping centers, theme parks, spas, and more.

Reading the Bill Up Close

Presently, the bill envisages such resorts to be built based on the population of individual states. As per PL530/2019:

In total, the Bill would allow 32 such properties to open, offering plenty of wiggle room for potential investors to make up their minds. Each IR would be granted a license for 30 years of operation and obtaining such a license would be allocated through a tender process.

In terms of tax, the law is rather accommodating towards the casinos with only 10% of their Gross Gaming Revenue (GGR) being paid as tax. The proceedings will be divvied up between Brazil’s General Tourism Fund and the National Public Security Fund.

Mr. Azi has explained that the rise of gambling in Brazil was undeniable. The industry is already relevant to the country, but laws have so far failed to establi a working framework. Based on his statement, the combined illegal and legal gambling markets in the country account for R$50 billion each year.

He believes that stopping illegal gambling would lead to boosting the overall finances of the government. Furthermore, a legalization of the industry would mean new job opportunities in cities hosting the Integrated Resorts, Mr. Azi explained.

Should Mr. Azi’s plan garner governmental support, it will become the second important development for the gambling industry in the country. In December, the outgoing President Michel Temer signed PL846/2018 opening up the way for sports betting in the country.