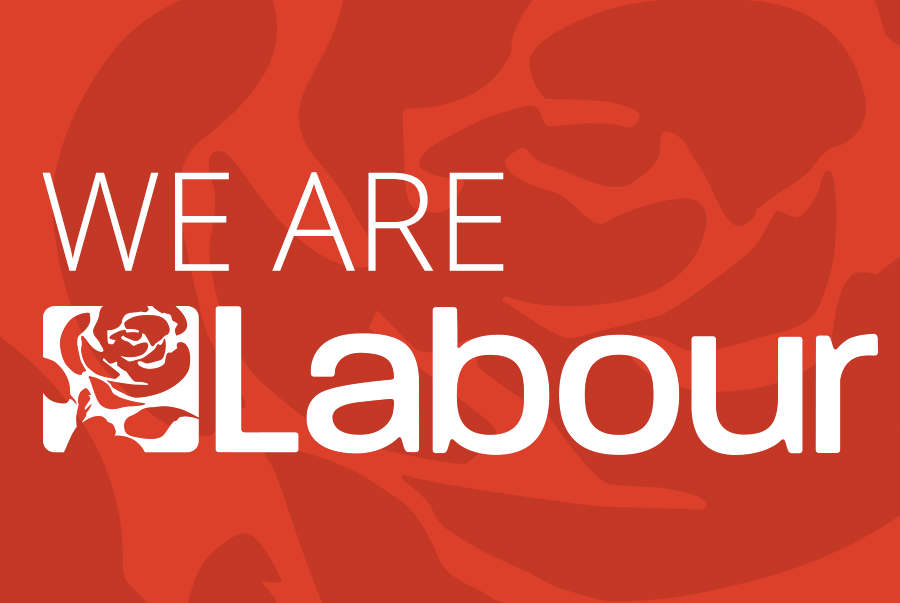 The UK Labour Party has called for a number of changes in the gambling industry. The politicians are concerned about the health impacts that gambling has on residents across the country, and wants to take steps to prevent problem gambling from spreading.

All of the recommendations follow a year-long consultation on the topic. The Labour Party worked with charities, gambling addiction experts, gaming operators and problem gamblers themselves. Their goal is to reduce the number of problem gamblers across the UK.

A Ban on Gambling Ads

Taking a cue from the Australian government, the Labour Party has suggested that gambling ads are banned during live sports broadcasts. This would also include the showing or mentioning of live odds during the game. It is suggested to be a “whistle to whistle” ban that would stop gambling operators from advertising before, during and after matches.

Lawmakers in Australia have already enacted a similar ban. Gambling operators are no longer permitted to advertise their products during matches. No ads can be shown from 5am until 8:30pm, and the ban was recently extended to online streams.

The idea behind the ban is stop people from associating sports with gambling. It allows spectators to enjoy the game without being tempted to wager on it. This is particularly important with regards to young viewers, who may grow up thinking that it is necessary to bet on sports to be a true fan.

The Labour Party has also suggested banning the use of credit cards at casinos. Currently, up to £8.6 billion worth of online gambling transactions are made using credit cards. While it is a convenient option for punters, there is the danger that players who are already in debt could dig themselves even deeper.

Additionally, the Labour Party also wants to give players the power to stop their bank from allowing transactions to online casinos. At the moment, self-exclusion is available at gaming sites, but players also have the option of visiting a new casino if they decide that they want to play again. By allowing players to put a stop on transactions from the bank itself, they would be able to get to the root of the problem and not be able to play again so easily.

These plans have received a positive response so far, and many have said that they “hit the nail on the head”. Tackling problem gambling is an important issue, and politicians should also work harder to prevent young people from being enticed by gambling as well. The Labour Party’s recommendations could make an important impact on problem gambling rates across the country, and it is hoped that the government takes them on board.