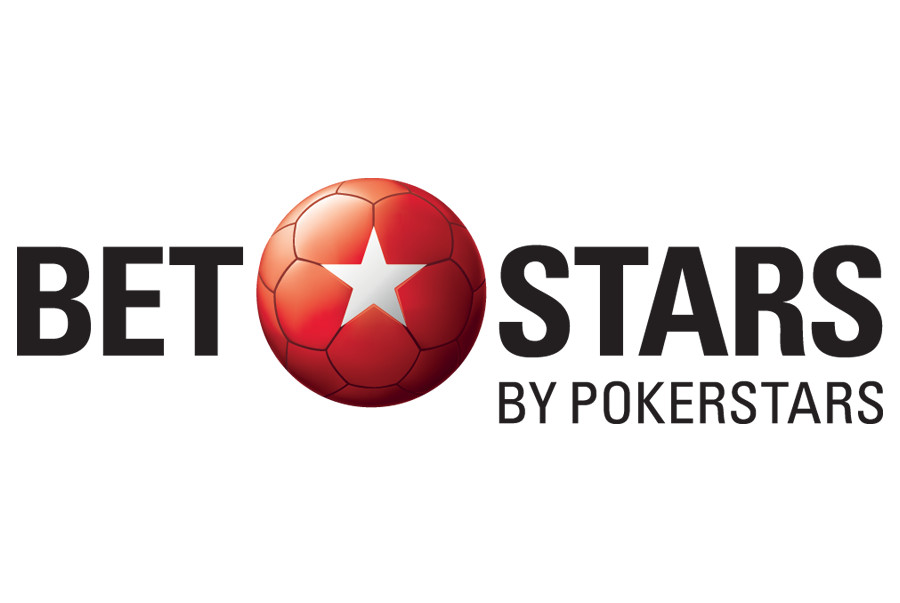 It hasn’t been very long since American lawmakers deemed it legal for states to license and regulate sports betting services, but gaming operators are already making impressive progress in the market. Several sports betting companies have quickly made their way into states with legalized wagering, the latest being The Stars Group which has launched its BetStars products in New Jersey.

BetStars is working with the Resorts Casino Hotel to bring sports betting to New Jersey residents. The new BetStars app will be available online on both desktop computers and mobile devices. Only players within the state’s borders will be able to access these services.

There are plenty state-of-the-art betting services that New Jersey punters will be able to take advantage of by wagering with BetStars. In-game betting will be available, allowing players to make bets while the game is underway, and early cashouts can be made. Enhanced bonuses and betting products will be launched, as well, providing punters with plenty of extra perks.

“We are excited to introduce BetStars to New Jersey sports fans. As one of the largest online gaming companies in the world with millions of customers worldwide, we have successfully launched BetStars in regulated markets across Europe and look forward to expanding and enhancing our New Jersey BetStars offering”.

The federal government announced earlier this year that individual states would be able to offer sports betting products, as a decision to overturn PASPA (Professional and Amateur Sports Protection Act). New Jersey is just one of seven states that has quickly jumped on the betting bandwagon, working on passing laws that allow sports betting to be made available to local players. The other states are:

New Jersey is the first state to begin offering sports betting to its residents, along with Delaware. In fact, within the first month of the expansion, punters in Delaware spent over $1 million wagering on sports.

Pennsylvania is likely to be the next state to have wagering services up and running soon, and West Virginia and Mississippi hopes to have its sports betting operations up during the first few weeks of the NFL season. New York is likely to be the last of the group of legalize sports betting, as a law could be passed in early 2019 that will allow residents to wager on sports.

These seven states are just the beginning, however. It’s likely that other states will begin passing laws and launching sports betting products, once they see just how lucrative the market can be.