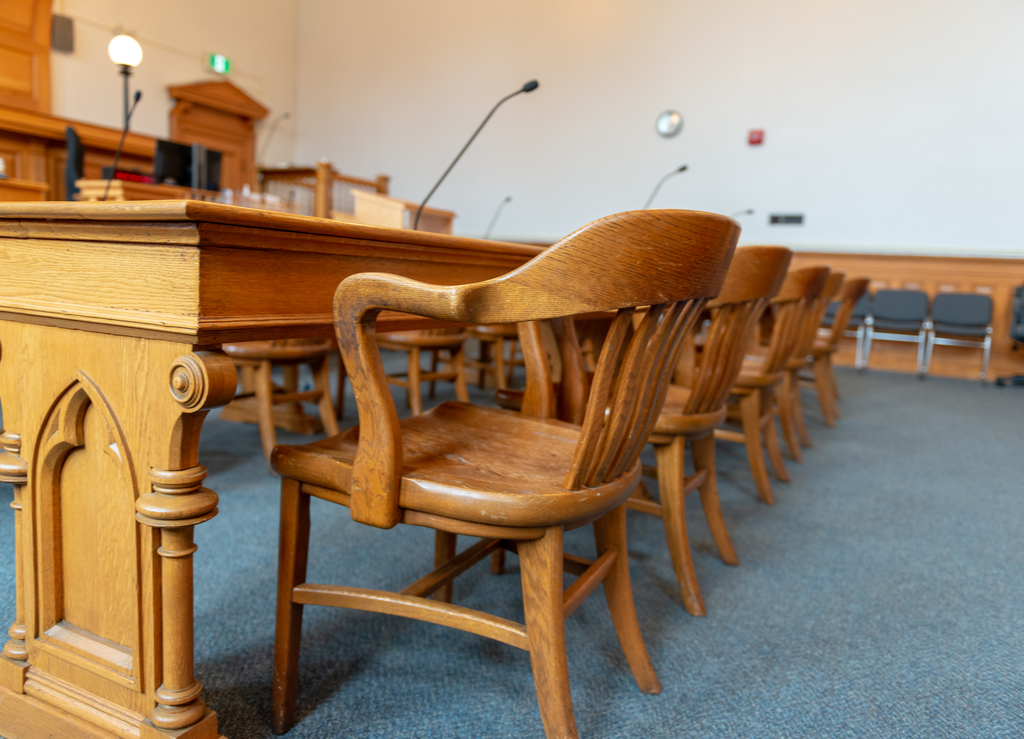 Indiana’s Senate has re-considered its stance on sports betting, pushing through a bill that can potentially lead to establishing a legal framework for sports betting on mainstream sports contests.

Indiana is edging closer to a legalized sports betting industry with the Senate clearing SB 552, a document that would potentially establish a legal context in which wagers on sports contests can be placed.

By clearing the Senate with an overwhelming support of 38-11, the Senate will now have to rely on a vote in the House to see the bill sped along the legislative process. SB 552 has been vetted and approved by not only the Senate but also the Senate Public Policy Committee.

SB 552 is the brainchild of Senators Mark Messmer and Jon Ford who first introduced the bill in January, 2019. Speaking at the time of the vote on Tuesday, Sen. Messmer described the bill as a “once-in-a-generation-opportunity”.

Enjoy a strong support, SB 552 has definitely gathered much-needed momentum. However, the House could prove a challenging hurdle, particularly with Speaker Brian Bosma openly expressing his surprise at the news that the Senate had passed the bill.

Mr. Bosma described the bill as the “largest expansion” since 2007 and therefore something that must be examined carefully:

It’s difficult to find a place where a large expansion like that can pass. I’m surprised it had passed the Senate.

It’s indeed going to be an expansion and Mr. Bosma may be having second thoughts. Question is, is he going to oppose the bill to the point where he tilts the vote against it?

The most debated side of the bill is the relocation of the two Gary casino licenses, which will be moving to Terre Haute. Similarly, Senators have said that the bill doesn’t constitute an expansion, because it simply re-positions the existing pawns on the board.

College sports betting is another issue that the state is rather against and the current language of the bill presupposes exclusion.

Indiana’s efforts to legalize sports betting, though, won’t end up with several relocations, as the state will seek to introduce mobile sports betting as well. In addition, various casinos, racing tracks and off-track betting facilities would be allowed to apply for a license.

No Love for Electronic Spots

Surprisingly, Indiana has it out for esports betting, or staking wagers on the outcome of video games. Indiana will also consider restricting individual sports wagers at the behest of users or at regulators discretion. This could help balance the landscape between businesses and customers.