Skip to content
Posted on February 26, 2019 by George Hansen 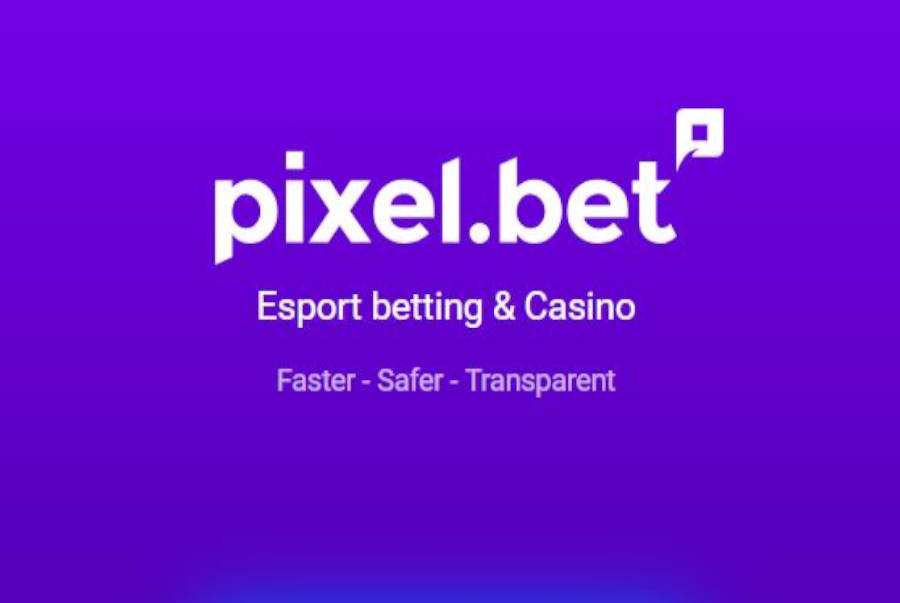 Amid the growing Swedish sports betting market, Leo Vegas has decided to expand into an unlikely segment – betting on competitive video gaming or esports.

After acquiring a controlling stake in Pixel.bet, LeoVegas is finally rolling out its esports book in earnest. The newly-licensed Swedish market is the perfect moment for the company to launch competitive video gaming betting.

With a successfully acquired permit from Spelinspektionen, the national regulator, Pixel.bet is arriving in one of the most esports-friendly countries and home of the DreamHack festival.

Pixel.bet is also planning for the long-term, having cut a five-year licensing deal with the regulator. The offer launched today, on February 26, with the majority of the offer focusing on esports, a still very young segment.

There are inherent challenges to this segment of the industry as well, so following Pixel.bet’s ambitious progress would be like a weathervane for other operators.

Esports Betting and the Challenges Ahead

Esports betting has been growing since 2013. Though the segment wasn’t explored until later on when Betway and Pinnacle entered the market with modest offer, 2018 has been particularly generous for the industry.

At the end of 2017, only 5% bookmakers had registered a profit out of introducing esports. With conventional tactics failing with esports fans, who have turned out to be much smarter and better informed about odds and the winning probabilities, the best companies have been adapting their offers.

Pixel.bet is the result of the rapid expansion of the segment. LeoVegas now holds 51% in the company and they don’t intend to attempt any of the known techniques that have worked for mainstream sports.

There’s no need for bonuses, for example, as esports fans tend to get capricious with anything that may appear to be too complicated or even fraudulent.

Another great boon to Pixel.bet’s offer in Sweden is that esports fans won’t have to undergo the traditional KYC process if they opt for the Pay & Play payment option, which will additionally slash time for everyone.

Pixel.bet will be focusing primarily on Nordic markets as they tend to be some of the richest, both in terms of purchasing power among the customers there and the fact that all youths play video games in one form or another, although not necessarily esports.

Pixel Digital CEO, Eirik Kristiansen had the following to say commenting on the latest developments:

With this licence we gain the opportunity to offer our product and passion for esports betting to the Swedish market. Moreover, we have added a truly exciting casino experience that we know customers will appreciate.

This springboard in Sweden will also position us for continued expansion internationally.

Meanwhile, LeoVegas’ won top brass has seen reason to invest in Pixel.bet, citing “economies of scale” as one of the main factors for advancing in the company.”

During a year when we focus on strong growth but also on cost efficiency, it is inspiring to see that Pixel.bet are developing well and that we as a group, ” LeoVegas Group CEO Gustaf Hagman said.

Pixel.bet is also a member of the Esports Integrity Coalition (ESIC), a body that focuses on uprooting match-fixing in esports contests.