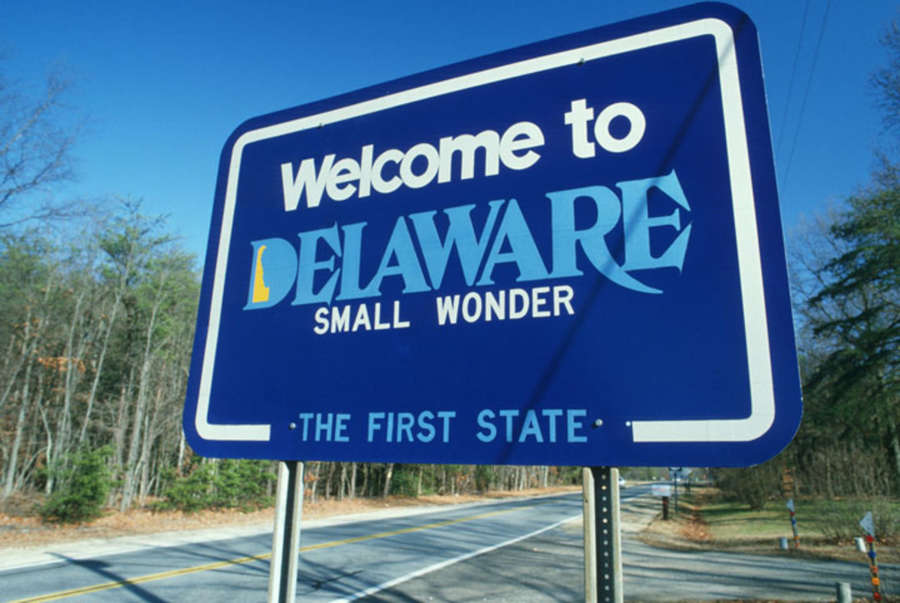 Delaware’s sports betting market has ended November on a strong note, managing to build up momentum ahead of the Christmas holidays and multiply its results significantly.

The Delaware legal sports betting industry marked one of its strongest months, with the activities increasing by 151% compared to a month before. The total sports handle went up to $16.4 million, or 11% increase over the period. As to the state itself, Delaware managed to process $1.3 million in pure profits for itself.

Although the proceedings were not evenly spread between venues, the results were still buoyant. Delaware Park drove the majority of the results, with the revenue there hitting $805,285, or 72% of all funds. Delaware Park also saw the majority of wagers placed there as well with 217,776 of all placed bets over the period. In total, there were almost 339,000 stakes by the end of November.

So far, Delaware has been joying steady operational results, with the state managing to amass the respectable $6.8 million for itself in terms of profits. Betting only started at the end of June, a month after PASPA was repealed by the Supreme Court of the United States (SCOTUS).

When the activity became legal on June 24, 2018, the total betting handle wagered over the first seven days reached $7 million, the Delaware Lottery Commission reported at the time.

Understandably, the success of places such as Delaware, which have a fairly modest following of gamers and bettors, has inspired more states who are now looking to carve out a piece of the market for themselves by passing bills at home. Presently, several U.S. states are at one stage or another of debating or passing sports betting legislation, including:

Since June, the numbers have been fluctuating, but they have generally kept see-sawing between $14 million and $16 millions in terms of total handle. While the market has its natural restrictions, the state has done an excellent job of cultivating a healthy gaming environment for its betting & gaming enthusiasts.

In terms of overall sports betting, players had committed nearly $71 millions by the end of November, and they won back $63.2 million over the period back. While the sports vertical continued to demonstrate healthy results, online gaming has stagnated.

The results for November put the revenue at $209,235, which was almost unchanged than last year’s results. Unlike other states, where video slots have propped up the bulk of revenue, Delaware owes its own success to video lottery products. Table games generated $68,000 and lastly, online poker rake fees and tournament buy-ins added another $17,894.

The state presently only operates three iGaming venues, particularly because demand for iGaming products seems to be rather low:

While Dover Downs managed to collect the bulk of all revenue, Delaware Park saw a significant dip in iGaming interest, with results dropping by half their 2017 levels. In November, nearly 500 new gamers registered their gaming accounts in the state.