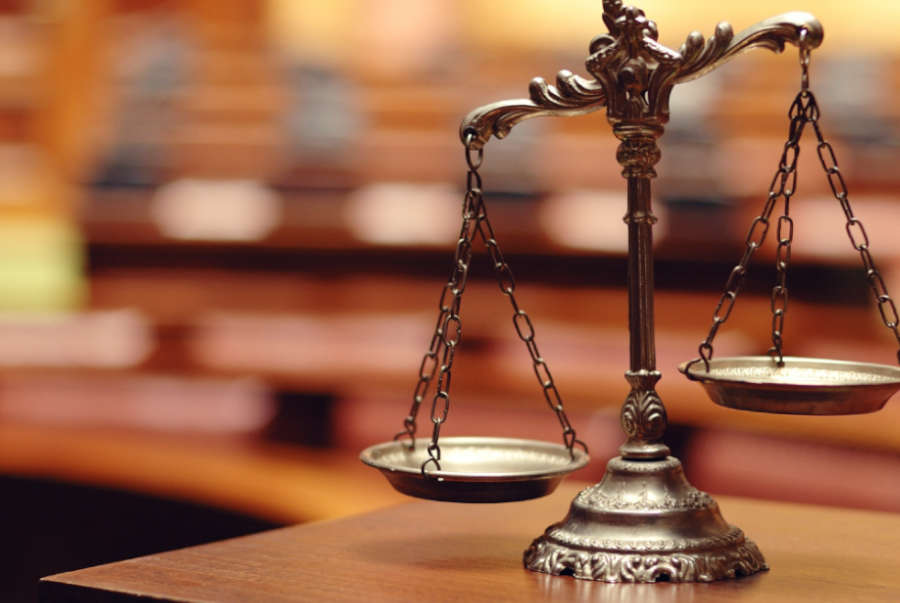 William Hill and Paddy Power have been faced with fresh compensation claims, after a customer admitted to having stolen money from clients to feed what appeared to be a gambling addiction.

A gambling addict has agreed to help clients seek back compensation from bookmakers that have allowed the individual to place a total of seven-figure wagers, after he had been reportedly showing symptoms of addiction. The compensation claims affect two of the United Kingdom’s biggest names in the sector, William Hill and Paddy Power.

Investigation discovered that the individual had placed the wagers with money he had stolen from his clients, as part of his employment in the Dubai’s property sector. Interviewed by police in April, 2018, the “offender” made a confession, revealing the origin of the money. Shortly after, he agreed to assist his clients in seeking compensations from the same bookmakers for having failed to spot the customer’s gambling-related problems.

According to the Guardian, the customer had placed £650,000 over a six-month period at William Hill. Paddy Power Betfair reportedly accepted £965,000 in bets and the same compensation is sought from the company.

If the case goes in the way of the plaintiffs, this will be one of the latest ill turn of events for William Hill with the company previously having to pay £6.2 million fine in a related case. In the past case, the UK Gambling Commission (UKGC) had established that William Hill had allowed money gained through criminal activities to be wagered and laundered.

The UK’s watchdog also hit Paddy Power Betfair with a £2.2 million fine related to a failure to meet the necessary customer-protection and anti-money laundering (AML) practices.

Failure to meet anti-money laundering (AML) practices and KYC obligations entail some of the stiffest penalties in the industry. The plaintiffs will base their case on the argument that both William Hill and Paddy Power Betfair have failed to conduct the necessary checks that would have revealed the origin of the money as fraudulent.

Given the faulty past of the companies, a ruling in their favor would be difficult. According to the investigation, the individual allegedly brought whole bags of money to William Hill’s betting shops asking for safe storage. However, this didn’t prompt the necessary obligatory checks as per the license agreements.

Meanwhile, the case has been taken up by Mackrell Turner Garrett, a law firm, with James Atton representing the plaintiffs. Mr. Atton has pointed out that so far there has been a failure of communication between the plaintiffs, the UKGC and Paddy Power Betfair. Paddy Power Betfair would definitely want to avoid another complication and a fine, as the company is now facing FOBTs £2 cut-down.

William Hill continues to deny wrongdoing, saying that the allegations have been investigated for months now and the company awaits a final decision. However, William Hill did point out that the individual who had staked the money had not been part of any investigation nor brought to justice for the theft of the money.

While the case presents certain challenges, it does seem like the bookmakers have complacently allowed £1.5 million to clear their betting shops without carrying out the necessary checks.