Skip to content
Posted on January 6, 2019 by Grant Mahon 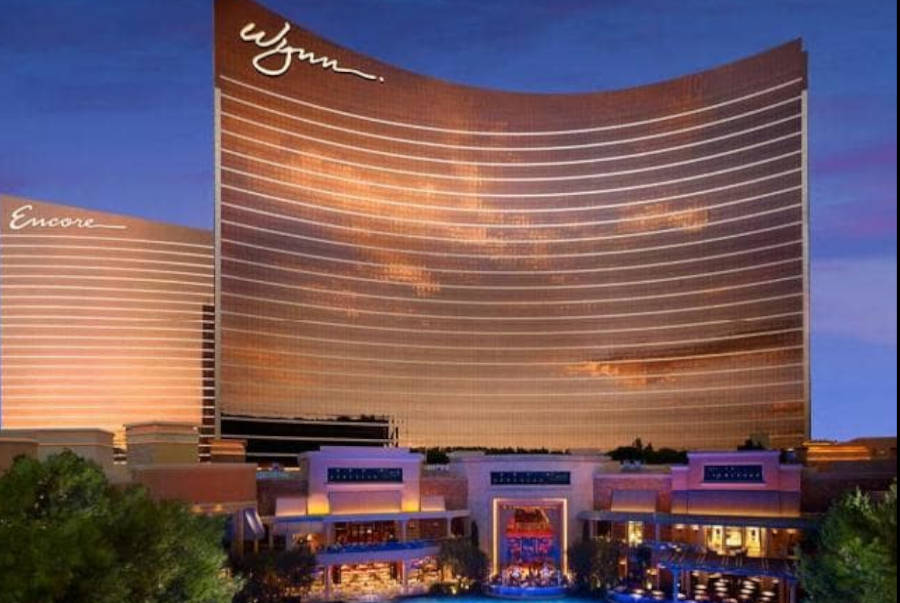 A Nevada’s judge has decided against the release of a report describing the misconduct of former Wynn CEO Steve Wynn.

Steve Wynn, the defamed casino mogul, has won a court case against the Massachusetts gaming regulator and will prevent the information collated in a special report over his alleged sexual misconduct from leaking to the press, at least for the time being. Mr. Wynn’s case argued that it was “privileged information” and as such it was off limits for anyone but the court to see.

On Friday, Clark County District Court Judge Elizabeth Gonzalez in Nevada said that Mr. Wynn was entitled to discretion, ruling in his favor against the Massachusetts Gaming Commission (MGC). The regulator had prepared a report looking into both Mr. Wynn and the company he used to chair.

The report focused on establishing how much Wynn executives knew about Mr. Wynn’s sexual harassment practices. The report also affected the company’s chances of procuring a license to operate an ambitious new project. The Encore Boston Harbor is worth $2.5 billion and it’s going live in June, that is if the MGC clears it for opening. This is in fact one of the key reason why Steve Wynn stepped down from his position.

Back to the report itself, Steve Wynn has repeatedly said that the information in the report must be kept private as per the attorney-client confidence agreement. The information contained in the document could also potentially leave Mr. Wynn vulnerable to unrelated lawsuits.

A Favorable Ruling – For Now

Upon examining the report, Ms. Gonzalez said that she would extend the ban on revealing the information of the report, leaving the defense and prosecutors to carry on with additional filings by January 25. Meanwhile, Ms. Gonzalez is expected to speak on January 11 and announce how the case will proceed in future.

At the same time, the MGC will also have a meeting on January 10 during which it will consider again the Wynn license. One of the dangers for the company is that the MGC may decided to revoke the company’s gaming license, costing it billions and inflicting a heavy blow to it.

Of course, such a decision will trigger multiple lawsuits which the state and MGC must be prepared to handle at the same time. However, if it turns out that Wynn executives knew about the ongoing harassment by Mr. Wynn, then it would seem like the watchdog would have a very serious reason not to OK a gambling license.