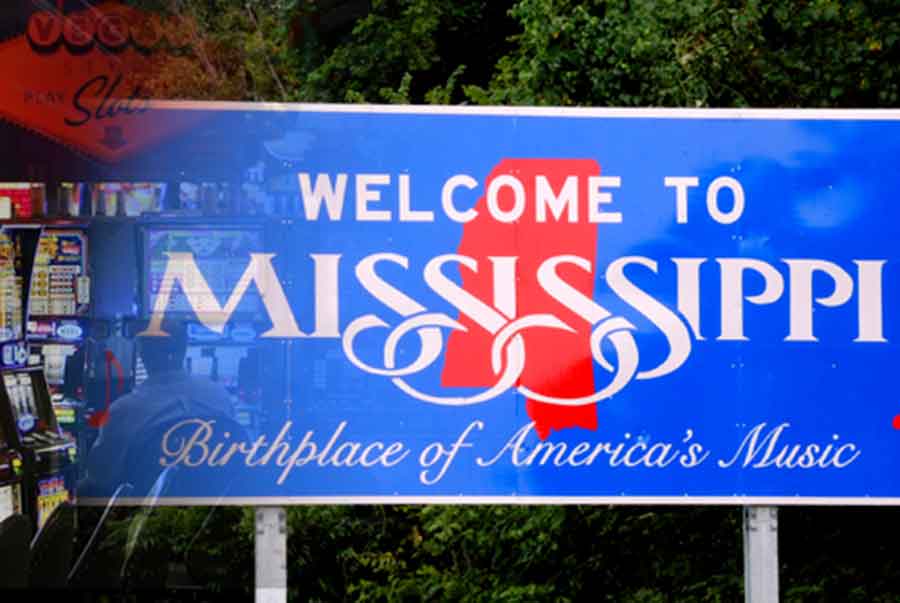 It was recently announced that a Mississippi-based casino plans to build a $250 million complex in Pope County, something that has been subject to an almost equal measure of opposition and support. In a letter submitted to the Arkansas Racing Commission by the Gulfside Casino Partnership, outgoing Pope County Judge Jim Ed Gibson declared his support for casino gaming in the region. Gulfside, during their announcement, revealed that it has plans to build a $250 million resort casino if approved by the state’s gaming regulator – this would be done in three phases and would be completed in mid-2020. This comes just a little over a month after voters in Arkansas approved Issue 4 (currently referred to as Amendment 100) which allowed for expanded casino operations at Southland and Oaklawn as well as new casinos in Pope and Jefferson Counties.

According to Terry Green, the co-owner of Gulfside Casino Partnership, the $250 million casino project will be great for the casino will be great for the county as it will create over 1,5000 new jobs and generated millions of dollars in tax revenue once it goes live. This will greatly improve infrastructure and overall quality of life in the state.

So far, most local elected officials have been the biggest opposers of the proposed casino. Last Friday, Pope County Judge-elect Ben Cross who will be taking office today (January 1, 2019) said he was opposed to the casino being built in the county.

“It is with great discouragement and dismay to have learned of the actions of the current county judge in regards to the casino issue. To have a lame duck official act in total disregard to the express wishes of the residents of Pope County is appalling and a complete affront to our representative democracy,” Cross said in a statement.

Support from the Outgoing Mayor

On his last day in office, Russellville Mayor Randy Horton expressed his support for the proposal to build the 600-room hotel and casino in Pope County despite the strong opposition from some the residents as well as an ongoing lawsuit over another official’s support for the project. Randy Horton who lost his reelection bid joins outgoing County Judge Jim Ed Gibson in supporting the Gulfside Casino partnership which happens to have ties to a group that operates a casino on the Mississippi Gulf Coast.

During his election campaign, Mr. Horton largely dodged making a statement in regards to where he stood on the issue of the casino amendment. This presents a very interesting dynamic since Richard Harris, who defeated Horton in the election, is opposed to the casino plans. Furthermore, the residents of Pope County largely voted against the constitutional amendment expanding gambling but it was statewide approval that counted in the long run.

As per the terms of the amendment, only approval from a county judge or mayor – depending on the location that the casino developer will choose – is required for the casino application to be approved in Jefferson of Pope County.