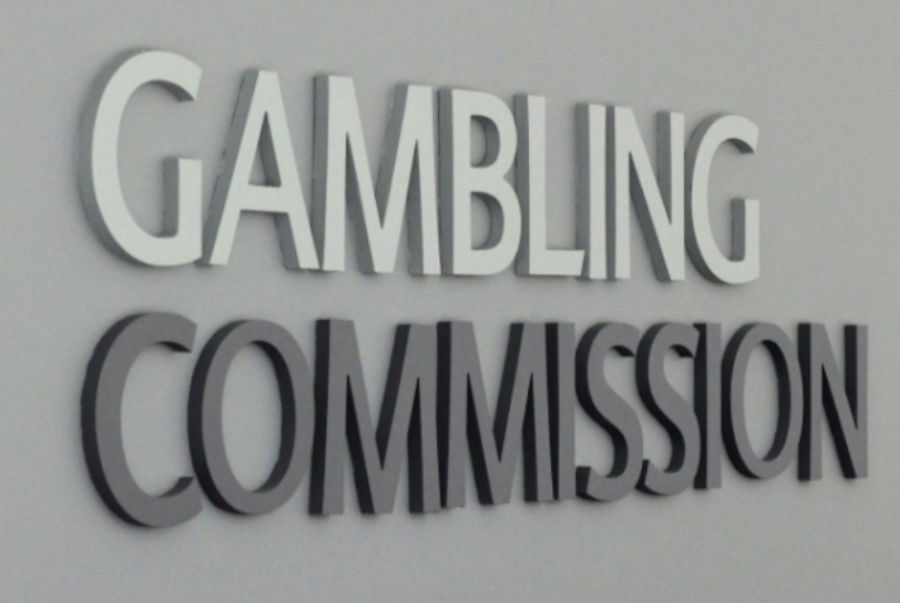 In a similar vein, the UKGC believes that even if an NDA presupposes that a customer shouldn’t disclose certain information, the Commission still believes that customers who suspect license violations must be able to report any breaches of the Gambling Act.

The UKGC also cited another problem with NDAs whereby individuals who are known gambling addicts might be forced to withhold essential information for their treatment.

Here’s how the official statement of the Commission read: “Some of these agreements may have had the effect of preventing those consumers from reporting regulatory concerns to us, by either excluding disclosure to any third party or, in some cases, explicitly preventing customers from contacting the Gambling Commission.”

The Commission listed several scenarios in which NDAs could be disruptive, including:

Understandably, the UKGC is aware of the business value of such NDAs, but they should never impede, prevent or deter a person from reporting a pertinent issue to the regulatory body. The Commission was very specific in the do’s and don’ts:

If a customer in the course of negotiating a settlement agreement states that they intend to report a matter to the Commission, we expect licensees will normally be able to inform the customer that they have already self-reported an incident.

The Commission also explained that it was up to the operators to self-report the incident. A failure to do so would be considered an aggravating factor in any ensuing regulatory action pursued by the Commission.

Given the steady number of people addicted to gambling, the UK has been transforming its offer significantly via a number of social responsibility and regulatory measures. In light of the growing regulatory climate, operators announced that they would introduce a voluntary water-shed ban on all live sports betting contests.

The UKGC and the Government negotiated a reduction of the FOBTs rates that will come into effect in April, with bookmakers in Ireland taking their cue and opting to comply before a law is even passed.

Meanwhile, the gaming revenue is going to go up to 21%, an on-the-border tax that some businesses fear could render their operations non-profitable.