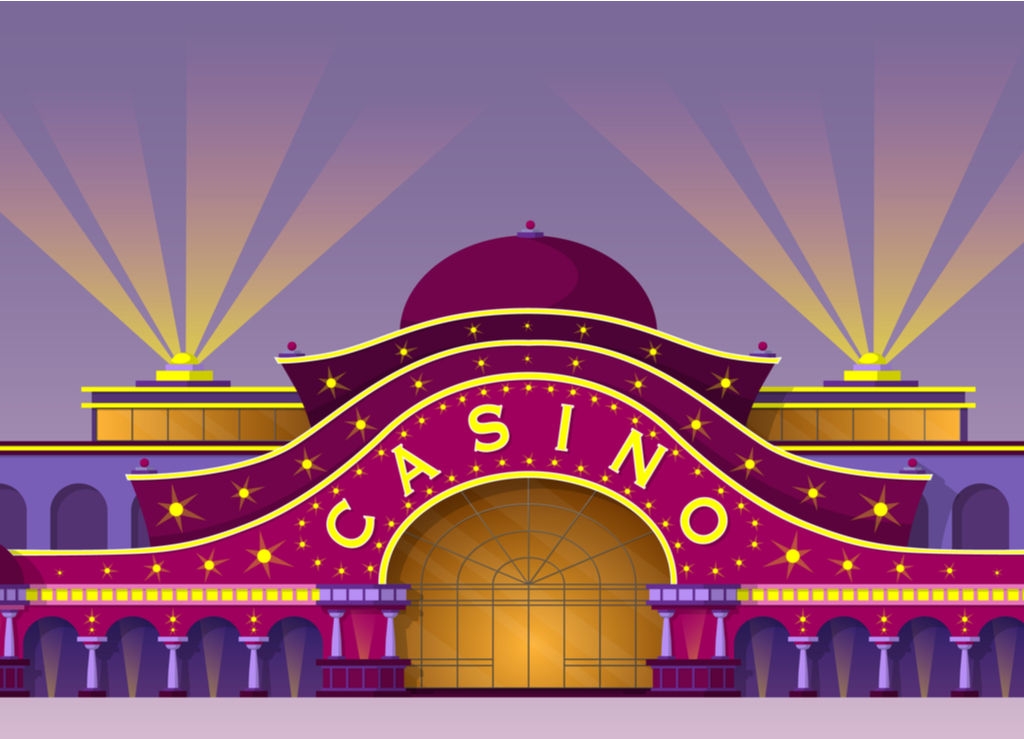 The Saracen Casino Resort in Pine Bluff, Arkansas made an unofficial opening on Thursday, October 15 and is tipped to open to the general public tomorrow Tuesday, October 20.

Saracen Casino Resort in Pine Bluff, Arkansas, made an unofficial opening Thursday night, welcoming special guests and residents from the state. The casino resort which has been developed by the Quapaw Nation since August 2019, announced its grand opening will be October 20.

The casino resort built in a region which was once home to the Quapaw Nation has already hired over 700 people and is further looking for around 100 more, as the tribe wants to contribute to the thriving of Pine Bluff and Jefferson County by its homecoming, feeling proud of the economic development it would bring to the region.

Divvying up the Tax Revenue

According to a constitutional amendment voted by residents in Arkansas, Pine Bluff will receive 19.5% of the gaming revenue from the casino resort, while Jefferson County will get 8% of it. Pine Bluff Mayor Shirley Washington noted that further infrastructure projects will be funded by the increase in receipts due to the addition of the casino.

“I think this money is going to help us give those increases to our first responders that we’ve been looking to for so many years so we can have that level of retention that we need.” Pine Bluff Mayor Shirley Washington

Shirley Washington further outlined that the city could not attract a lot of industries and should make the most of this opportunity by making Pine Bluff a destination city. Furthermore, the Mayor expressed hopes that due to the new jobs created and the opportunities for people to afford nicer homes crime levels would be driven down.

The casino will open following strict guidelines for health and safety, and wearing of masks will be mandatory, as well as temperature checks at the entry. Slot machines are divided by plexiglass barriers and table games are limited to 3 to 4 seats.