Skip to content
Posted on October 17, 2020 by Grant Mahon 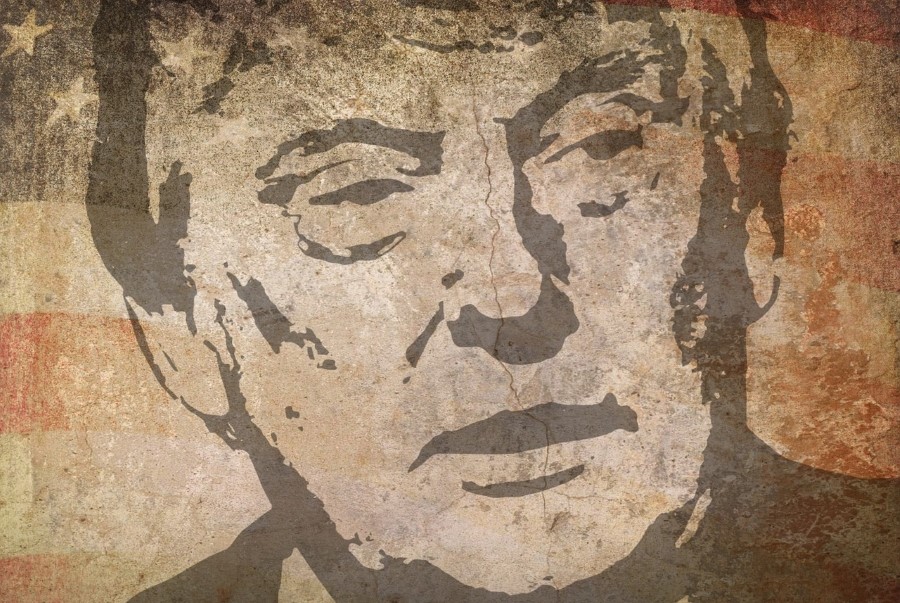 The COVID-19 pandemic has finally stepped from the throne of the most discussed topic in the world. The topic that took its place is the 2020 Presidential Election. Even in the world of casino gambling, the Trump vs Biden race is heavily discussed, especially after the news that the owner of Las Vegas Sands Sheldon Adelson has donated $75 million to the current President’s campaign. Will this cash injection help Trump save his job?

According to offshore sportsbooks, the chance is very low that Trump will stay in the White House for another four years. Instead, with the odds of -210, Joe Biden is the favorite. Still, an even more drastic situation was back in 2016 when Trump took on Hillary Clinton, who was, at one, point a -500 favorite, America did not get its first female President.

Can Trump upset the odds once again? He might, but he’ll need more money for that as his opponent’s campaign currently has way more funds on their hands. This is why Adelson’s donation of $75 million is certainly appreciated in the Blue part of the US.

Who is Sheldon Adelson?

With an estimated net worth of $33.5 billion, Sheldon Adelson is one of the richest men in the United States. The 87 years’ old businessman is the owner of the Las Vegas Sands Corporation, which has several iconic casinos in its domain, including the following:

The casino magnate used to be a member of the Democratic Party until 1996, before establishing himself as one of the biggest backers of the Republicans.

What’s Behind Trump’s Relationship With Adelson?

According to an article published in the New Yorker in 2013, Adelson changed his political affiliation after having trouble with labor unions in Las Vegas. The same article quoted him complaining about the current tax system in the United States, which makes taxes higher for those with more money.

Why is it fair that I should be paying a higher percentage of taxes than anyone else?

An even bigger reason for Adelson to back the Republican candidate lies in the Wire Act. The proposed bill is supposed to reverse the current online gaming laws in the United States, practically outlawing online slots and all the other popular internet casino games. Adelson is famous as the #1 proponent of this bill, which would secure a prosperous future of his land-based casinos.

The relationship between Adelson and the Republican Party is not a one-way street. Donald Trump has previously called Adelson his friend on many occasions, not to mention that Sheldon’s wife, Miriam Adelson, received a Presidential Medal of Honor from Trump in 2018.

The Trump-Adelson relationship reached its lowest point in August when the President reportedly berated the casino magnate for not donating enough money to his cause. Adelson eventually decided to pay-up, but the question is whether it’s already too late?