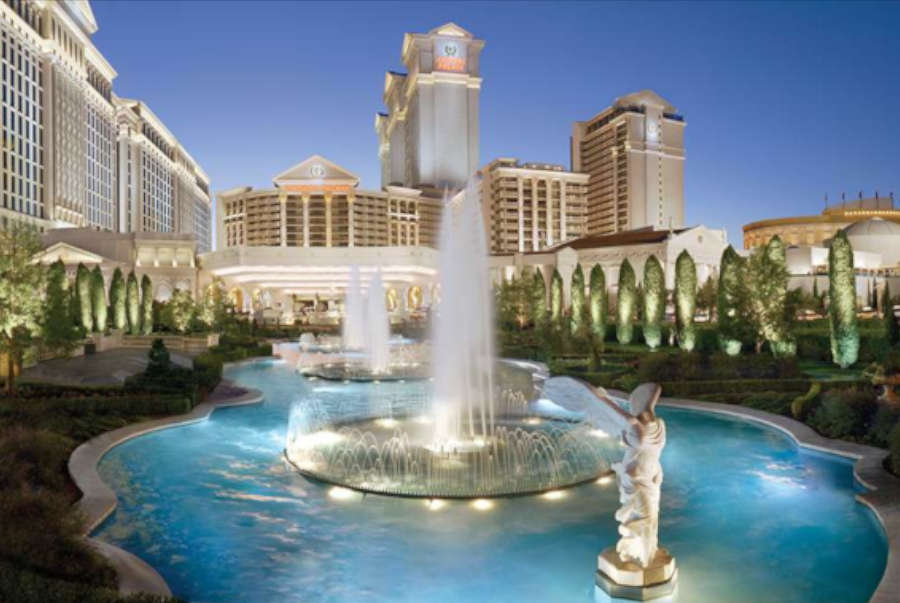 Caesars Entertainment has tied up a successful partnership with Oneida Indian Nation, a tribal operator. This is an important stepping stone for the future development of the sports betting industry, paving the way for co-existence between competitive casino brands and native operators.

Renowned casino operator Caesars Entertainment and Oneida Indian Nation will be working together to introduce sports betting in three casinos across New York. In anticipation of the move, the pair is hoping that the National Indian Gaming Commission (NIGC) and lawmakers will vote in favor of legislation that will bring sports betting to the region. If all goes according to plan, Caesars will be present at three properties, including:

All casinos are located close to Syracuse, which is one of the most populous cities in the state, allowing themselves a quick access to potentially huge crowds of gamers eager to place legal wagers. Regulation in New York is still being discussed, but the partnership is a clear indication that top brands have enough reasons to believe in the favorable development of the situation.

We are eagerly awaiting the NIGC’s review of this innovative new partnership involving a licensing and branding arrangement – Christian Stuart, Caesars’ VP of Gaming

Christian Stuart has embraced the idea of rolling out the casino’s operations in New York and at the designated locations, predicting a strong growth and expansion of the market in the state.

New York’s attempts to pass a working sports betting bill have been bolstered by Senator John Bonacic who nevertheless failed to see the legislation through. Mr. Bonacic is now also no longer a senator, leaving Senator Joe Addabbo in his stead.

We are eagerly awaiting the National Indian Gaming Commission’s review of this innovative new partnership involving a licensing and branding arrangement. – Stuart

In 2019, lawmakers will have to come together and make a decision about the future of the state’s betting industry. Despite the strong commitment from operators and companies, and even legislators, there’s still a lot to be desired. New York’s sports bills have been shot one after another, leaving the state in limbo.

However, the state does have four commercial properties that have been offering sports betting since around 2013 when the state’s residents voted during a referendum to legalize the industry. A lot of work needs to be done to see the full-scale launch of sports betting, but all of this is possible in the months to come.

The man at the helm, Mr. Addabbo, is now responsible for spearheading the activity.