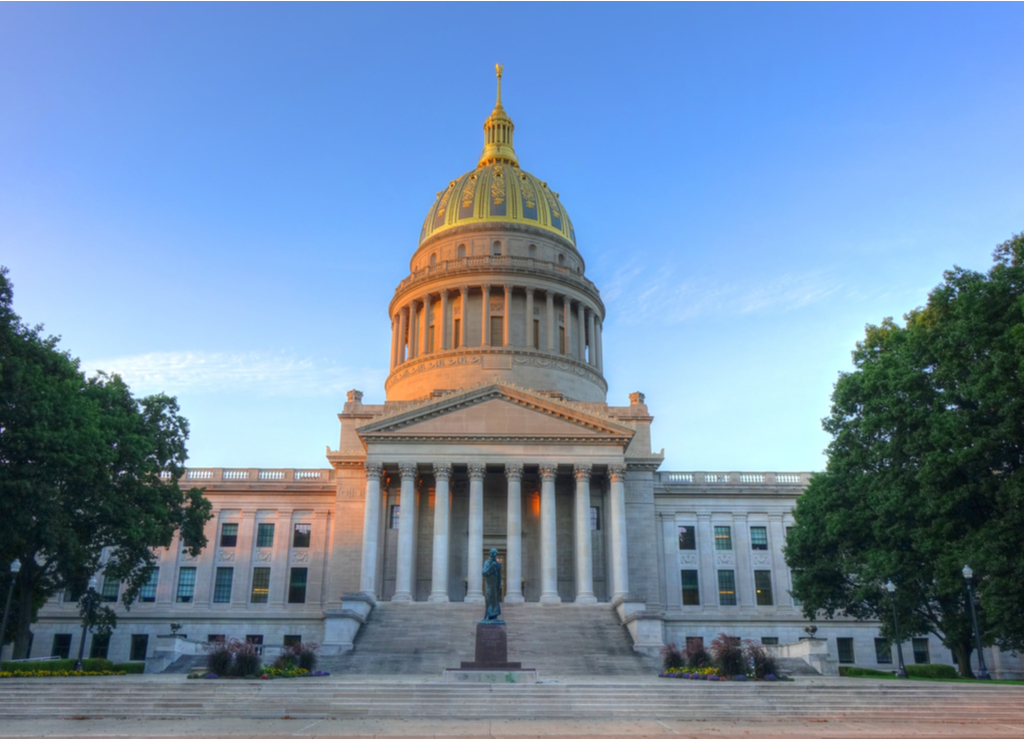 West Virginia is getting exceptionally close to signing online gambling into law. All that is needed is the signature of the state’s governor, following a successful passage through all levels of legislature.

All scaremongering about the Wire Act and the Department of Justice’s high-handedness aside, West Virginia has been pushing towards full legalization of its online gambling industry. On February 12, Delegate Jason Barrett introduced House Bill 2934, which was expedited through the various stop-checks of the legal process in WV.

Minor patches were applied, but no large defiance came. The final approval was secured on March 9 when 78 delegates threw their unanimous support behind the bill with 18 people against and four choosing not to take sides.

WV’s H 2934 has been the quickest legislation to transition from a concept to proposition to now being what is one-signature away from becoming a law. Should the governor ratify the document, WV will be joining four states where online gambling is legally allowed, including Delaware, Nevada, New Jersey, and Pennsylvania.

The West Virginia Lottery Interactive Wagering Ac allows companies interested in providing online gambling services to do so for a period of five year because re-application/renewal is needed. The license comes at a cheap cost of $250,000 and tax rate of 15% of GGR.

Existing land-based casinos in the state can now – on condition the governor approves the bill – start building their online brands that will be affiliated or borrow the name directly. This includes the following properties:

All activities will be regulated by the Lottery with the state about to figure out a way to address how to leverage funding coming from the gambling industry to use on public causes. Another issue that remains to be addressed is exercising control over gambling addiction and trying to narrow down its potential impact.

WV is a fairly unpopulated state for the needs of expanding the online gambling industry at a larger scale across the United States. However, the state is also among the first to try and push ahead with legalization of its segment and hopefully fetch extra customers from across the state border, while Kentucky, especially Ohio, and Indiana are still dithering over a decision. Connecticut is also spearheading its own expansion.

WV’s success can serve as inspiration to other states that are debating whether to push ahead with kickstarting their own industries. It’s worth noting that WV had solid political backing and not the history of divide common in other places that have tried to legalize online gambling.