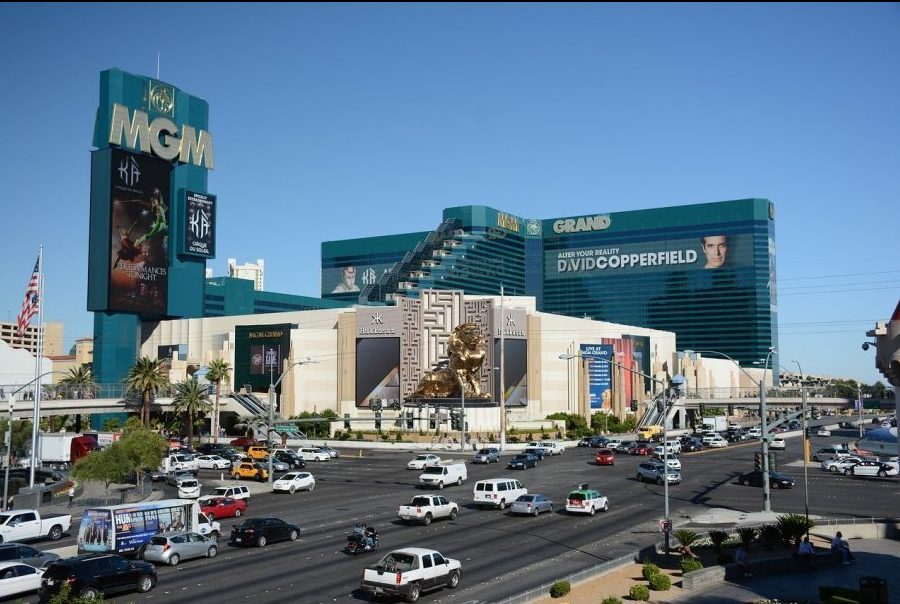 Bill Hornbuckle has been appointed as the permanent CEO of MGM, after being in the role of the interim CEO for more than four months. MGM Resorts International announced their decision this week, saying that they expect Hornbuckle to continue doing a good job.

Hornbuckle stepped in as the interim boss of MGM in March, after the former CEO Jim Murren retired. The interim CEO had been given a very tough challenge, but he’s managed to see the company sail safely through an unprecedented crisis. As a result of a good job done during the COVID-19 pandemic, MGM awarded Hornbuckle with a permanent contract.

Who is Bill Hornbuckle?

A graduate of UNLV, William J. Hornbuckle IV has more than 30 years of experience working in Las Vegas. His first major breakthrough in the ranks of MGM Resorts International came in 2012 when he led the company to develop the $800 million-worth resort MGM Springfield.

When Jim Murren decided to retire in March 2020, Hornbuckle was appointed the interim CEO. At first, the idea was that he’d stay in the role until a more experienced CEO was found. However, the COVID-19 pandemic happened then.

Being able to lead the company through the hardest times in its history made MGM realize Hornbuckle was the right man for the job. In the official statement, the company spokesperson praised his handling of the crisis, saying:

“There are few tests of leadership greater than what Bill has faced… (His) steady hand has provided reassurance and confidence to our employees, partners, guests, and shareholders…”

Even though Hornbuckle did a fine job to guide the company through the crisis, the COVID-19 pandemic did cause huge losses to MGM Resorts International.

The same day MGM announced their decision to appoint Hornbuckle as the permanent CEO, the company also released revenue figures for the period before June 30.

As it turns out, MGM’s total revenue generated from April to the end of June was only $289.8m. We say “only” because that’s a 91% drop compared to the same period last year.

In Las Vegas, which is one of the company’s main sources of revenue, the profits have dropped by 90%. Things would be even worse if it weren’t for the fact that Las Vegas casinos returned back to business on June 4.

Over in Macau, MGM China saw a revenue drop of 95%. The company’s three-month revenue was only $33 million, the main reason being the COVID-19 travel restrictions imposed in Macau. As a result of it, visitors from China and Hong Kong haven’t be able to come to Macau for the last couple of months.

MGM Casinos Reopening Around the US

The worst seems to have passed for MGM, as most of the company’s properties are back in business. There is a total of 18 casinos within the United States that are owned by MGM, 14 of which have already reopened after the COVID-19 hiatus.

MGM Grand Detroit should be the next one to reopen as Michigan governor has okayed the casino return in this state. If everything goes according to the plan, MGM’s casino will reopen on August 7. MGM Empire City would be the one to follow next, although much still remains unclear with the COVID-19 situation in New York, whose governor still hasn’t announced the exact reopening dates.

Mirage and Park MGM in Las Vegas, however, will probably remain closed until next year, as suggested by Hornbuckle. The reason for this decision is that the reopening at 50% capacity would not bring desired profits, while potentially cannibalizing other casinos on the strip, including MGM Grand.