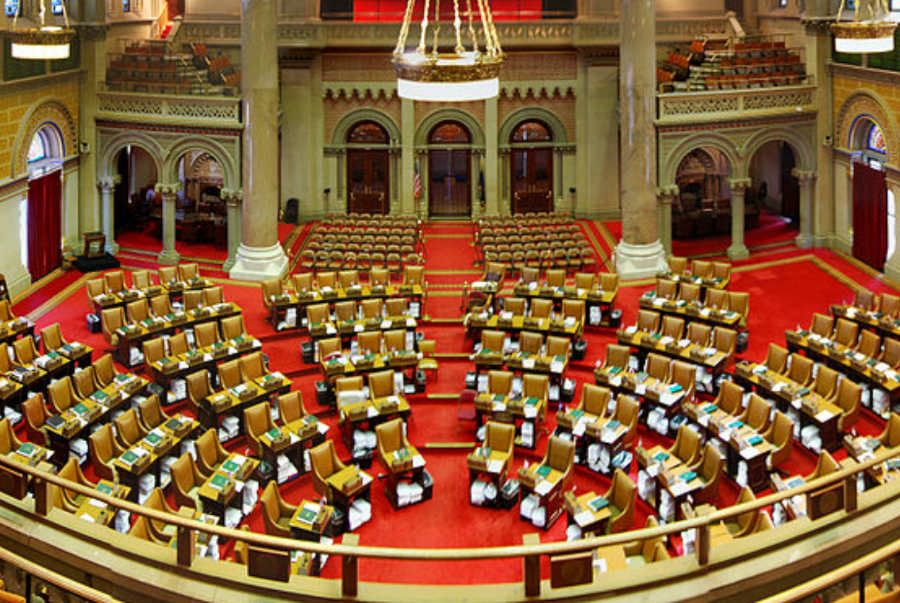 New York may be looking at a future in which online poker is legalized. Having found a new backer for its cause, the state will now rely on Senator Joseph Addabbo to drive a stake through the heart of the opposition.

Senator Joseph Addabbo is the new face of hope for online poker in New York. The senator has introduced a new bill by the name of S.00018, a document outlining the future of the legalized industry. In the document, the senator has laid bare multiply provisions that address specific points:

One particular advantage of the S.00018 is that it cites the case of the United States v. DiCristina, which looks into violations of the Illegal Gambling Business Act (IGBA), clearing the defendant of any fault.

In other words, DiCristina’s case establishes the credibility of poker as a “game of skill”, which is exactly what Senate Bill 18 is stating. As a result, Senator Addabbo is going to save himself the trouble of arguing about the nature of the game.

The focus will remain on establishing the legal groundwork so that customers are protected, which is a topic that seems to be easier to garner support for.

Not Everyone Is a Winner

Even though the bill is good news, not everyone is likely to be a winner. The text of the bill specifies that parties that have been complicit with offering online poker services to New York citizens in the past may be classified as “bad actors“. The same applies to any party that has facilitated the activities of these so-called “bad actors”.

Put simply, a bad actor is a card room that has been offering services without proper licensing. The result could be a ban on these brands once (and if) licenses become available.

The Specifics of Online Poke in New York

The bill seems to have been well-written covering all potential questions that may arise from the idea of legalizing online poker. Apart from citing evidence that poker is indeed a game of skill, the bill gives the specifics of the industry itself:

As outlined by the bill, the industry seems to be favourable to consumers and businesses both. However, Mr. Addabbo is facing a tough passage not in the Senate, but in the Assembly.

The Assembly has been the major pitfall sponsors have so far been unable to overcome. In 2018, Clyde Vanel and J. Gary Pretlow promised to back a bill, which foundered, because Mr. Pretlow decided not to seek the votes necessary for the bill to clear.