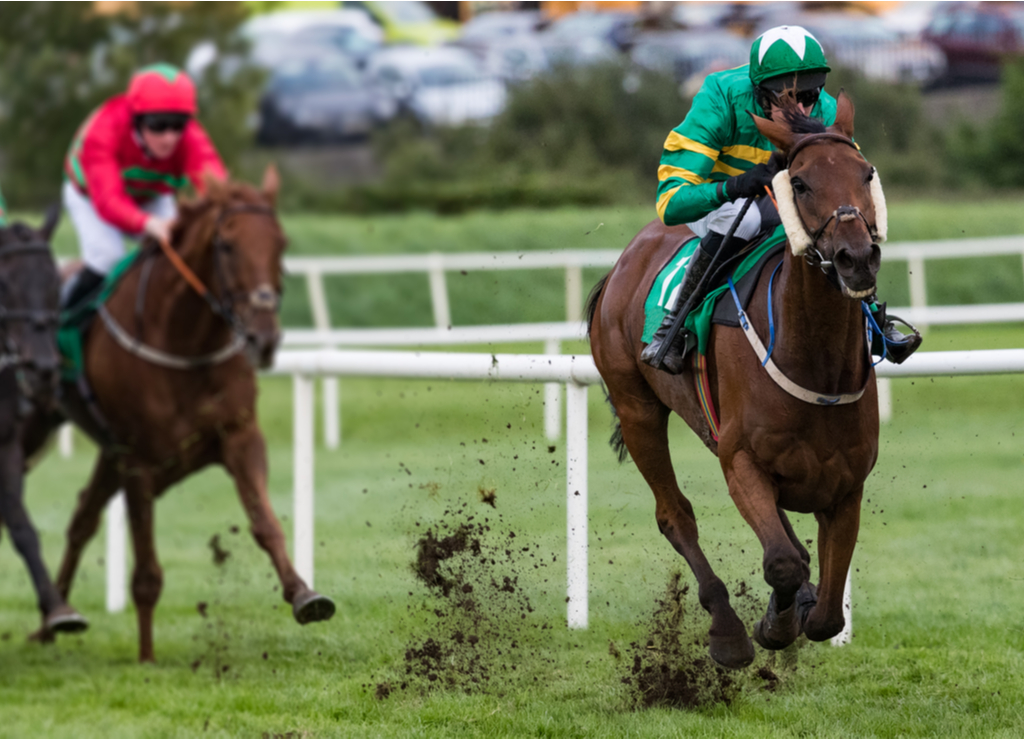 Kindred has revved up its involvement with the horse racing industry in a bid to help people with mental health issues feel more included.

Kindred Group has boosted the company’s involvement with the horse racing to make the industry more inclusive to everyone. As a result, one of the world’s largest sports betting, racing and gaming operators has invested in #GoRacingGreen, an initiative designed to make the industry more accessible to people who love attending horse races and suffer from mental health issues.

To execute its plan, Kindred Group will rely on its flagship brand, Unibet and a pilot scheme is launching at Newbury Racecourse as early as August 17. Everyone in attendance is encouraged to wear a green outfit, which indicates that they are available for a chat with anyone who musters up the courage and approach them.

This is to help particularly anxious individual overcome their social fear and be more involved with the life at racecourses.

Unibet Brings Everyone Together

As part of a broader move, Unibet wants to help Newbury staff be able to tell who needs help and assist those attendees who suffer from various issues, from crippling social anxiety to dementia. There will also be alcohol free zones across the racecourse as a result.

With Unibet’s backing, the #GoRacingGreen initiative will be able to expand across other racecourses in the United Kingdom, founder Debbie Matthews believes. Commenting on the occasion, Kindred’s head of Racing Communications and Sponsorship Ed Nicholson had this to say:

“The investment we are announcing today means GoRacingGreen can continue to build on their fantastic work since they started the project earlier this year. Having attended the training session undertaken at Newbury earlier in the week, I saw at first-hand what a fantastic scheme this is.

Our partnership with GoRacingGreen shows a new model for sport sponsorship is possible. Kindred is leading the way in becoming a sponsor for a sport and its communities and we are looking forward to piloting the project at Newbury this Saturday.”

Kindred and Unibet believe that operators have the obligation to ensure that the industry is more open to people with special needs and that everyone should be having a good time to begin with.
Meanwhile, Matthews has acknowledged the importance of the project and involvement of Unibet in the project. According to the founder of the initiative, more people would be able to benefit from #GoRacingGreen as a result of Unibet’s direct involvement.