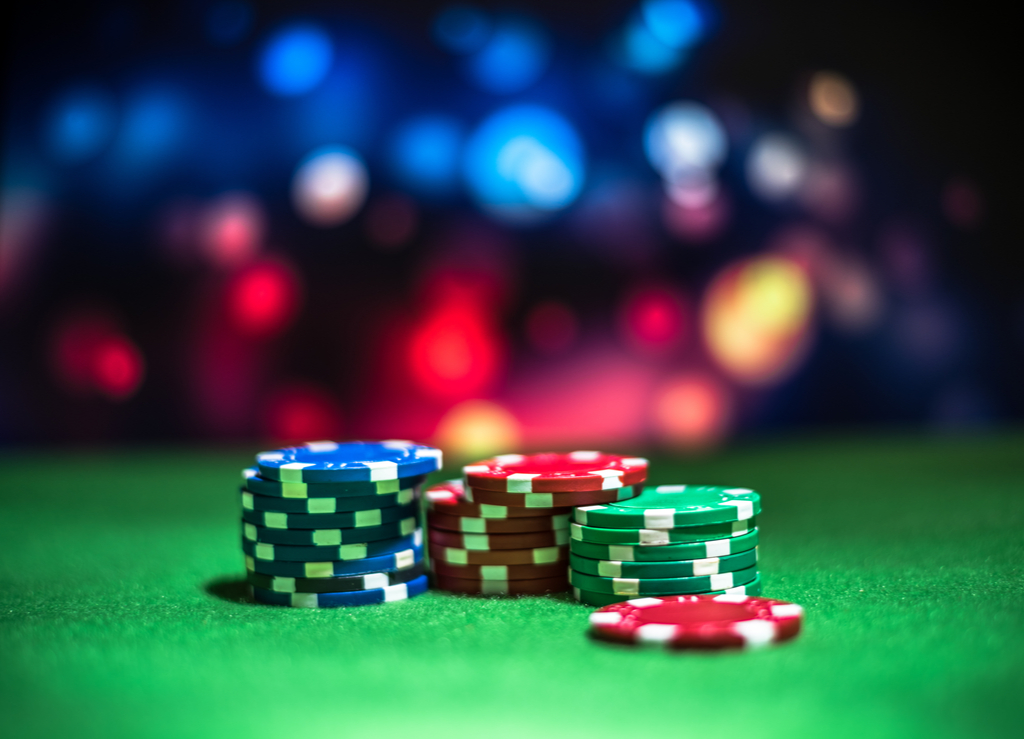 Amax has decided to improve its cash flow by dropping the company’s Mobile Games App department and focusing on general gaming and IT solutions instead.

The Asia-facing operator is transferring it’s entire Mobile Games Apps business to the Cambodian company for the sum total of HK$30 million, which the company expects to have no immediate financial dimensions

As per the agreement, all 30 mobile apps solutions, including their source code, will be transferred to Galaxy World Co. This move is part of Amax’s decision to focus on consolidatinж g its IT Solutions Business along with the gaming department. Here is what the official statement said:

Amax is also streamlining its operations in a bid to boost its cash flow and settle two cases of wrongfully issued Promissory Notes. The company outlined three main verticals to work on insofar its cash flow was concerned, including:

Amax’s assets were rocked by the recent debacle of the Greek Mythology casino in Macau which had to close, leading to a stake write-off estimated at HK$353million for 24.8% of the overall shares. Amax had to divest from Greek Mythology in February, 2019, selling the company controlled-stake to Fu Po International Ltd.

The Greek Mythology casino was rocked by internal strife with executives wrestling for control which led to a series of oversights and the operator was eventually charged with non-compliance with Macau’s stricter gaming code.

To this date, Amax owns 13 VIP baccarat tables in Poipet, Cambodia and it’s also in charge of pre-opening services at Sihanoukville, Thailand.

Amax had to draw a settlement deed dated December 29, 2017 under which the company is paying HK$85 million for the aforementioned wrongly issued Promissory Notes.