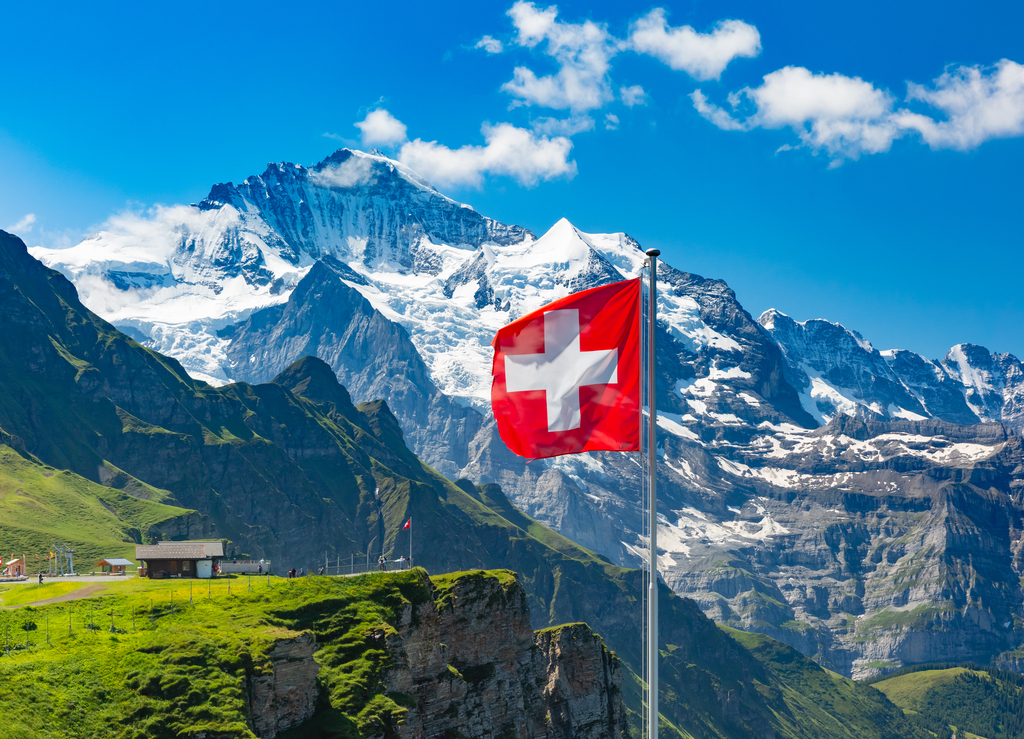 The Swiss iGaming industry is about to kick off on July 1 with the official approval of the Federal Council and the country’s regulator.

Switzerland has issued the country’s first four official gambling licenses to local operators and their online platforms. On Friday, the Switzerland’s Federal Council gave its approval for kicking off gambling activities in the country in earnest and issued four online gaming permits.

The permits were also approved by the Federal Gaming Commission (ESBK), the country’s national watchdog, before making it to the Federal Council. As a result, Switzerland is now preparing to launch its fully-legalized iGaming industry come July 1, 2019. The first operators that will scale their operations online include:

Pfäffikon is owned by Swiss Casinos. Each operator will come with come under its own unique digital skin. Grand Casino Baden will be launching under Jackpot.ch, an online portal which offered free-play gaming opportunities for years.

Meanwhile, Davos is teaming up with Ardent Group and it will launch the Casino777 brand. It’s worth noting that land-based casinos need online partners to develop their iGaming portfolio. However, the emerging brand doesn’t necessarily have to bear the names of either companies involved, hence the confusion in names.

As to Pfäffikon, the company is teaming up with Playtech, a familiar face in the iGaming world. Before launching officially, though,the ESBK will need to audit the software used by each casino,w which is a standard procedure.

Each online property should run their games based on something called a “Random Number Generator”, which in turns guaranteed the fair, randomized outcome of every game.

No Country for Unlicensed Casinos

Switzerland’s has opted for the gunk-ho approach towards unregulated brands,similarly to the Netherlands. Switzerland puts great store by its gambling industry which is also instrumental in funding the pension system.

While officially the industry was given the go-ahead as of January 1, 2019, Swiss ISPs will wait until July 1 to start effectively blocking foreign and unregulated operators. In the summer of 2018, Switzerland held a referendum on whether foreign operators and brands should be banned in the country.

There was a strong movement against allowing ISPs to ban website as that violated constitutional freedoms, the protestors argued. However, the faction pushing the ban used the negative connotation of gambling to get its way,citing also the importance of the industry for the country’s pension fund.