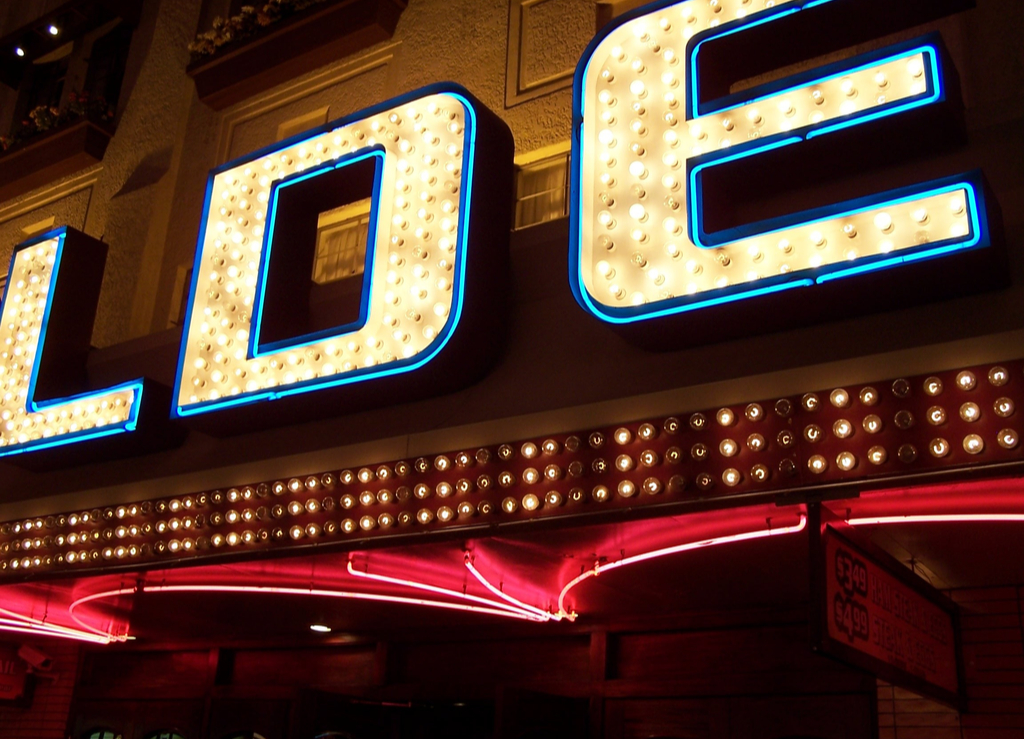 New Jersey scored big on the March Madness and its iGaming segment continued to grow in the meanwhile. Not quite the first state to introduce sports betting, NJ has been able to claim a significant chunk of the betting action around the US.

New Jersey posted quite the uptick in its sports betting activities this March, notching up 34.5% better year-on-year results or $294 million. The solid increase in the activity is mostly owing to the fact that NJ introduced full-scale sports betting in May, 2018, after defeating a piece of arcane legislation designed to impede sports betting contests.

Land-based casinos continued to fetch the majority of income, with the brick-and-mortar properties jumping another 15.7% this year or a total of $223.2 million. Meanwhile, other verticals, such as slots and table games also did well.

On its own, online gambling revenue went up the staggering 53% and netted $39.1 million, a rather impressive result altogether. Conversely, poker took a tumble in March, falling 1.6% and hit $5.6 million in total.

The Properties That Posted Great Results in NJ

Quite a few properties managed to post great results as a result of the overall upheaval in the market. The Golden Nugget generated 64.4% more revenue, or $14.2 million more. There was also Resorts Digital which posted over 100% in terms of improved results or $8.5 million total.

Understandably, Borgata Hotel Casino & Spa managed to hit another $5.4 million which was a great uptick by 16.4% compared to the results in 2018. Meadowlands has managed to cash on its partnership with Paddy Power Betfair, FanDuel, well ahead of the competitors with a total of $17.6 million in revenue that month.

DraftKings’ been trailing behind FanDuel. Resorts Digital, the official partner of the online betting platform, posted $7.2 million, which was still almost double than the February results.

Meanwhile, New Jersey has had no trouble with notching up some pretty respectable overall profits in the first three months of 2019. Over January, February and March the state’s operators posted.

Poker has been struggling to gain any traction, although New Jersey joined in a shared-liquidity scheme with other states in 2018. Nevada and Delaware are the other places where poker is presently legal.

The iGaming and poker industries have been expanding. Pennsylvania is currently on hold, expecting to launch its activities in June and there are multiple other states working on passing iGaming bills.

Sports betting continues to be the segment to win the most out of the current legal changes in the United States.