Skip to content
Posted on February 11, 2022 by Grant Mahon 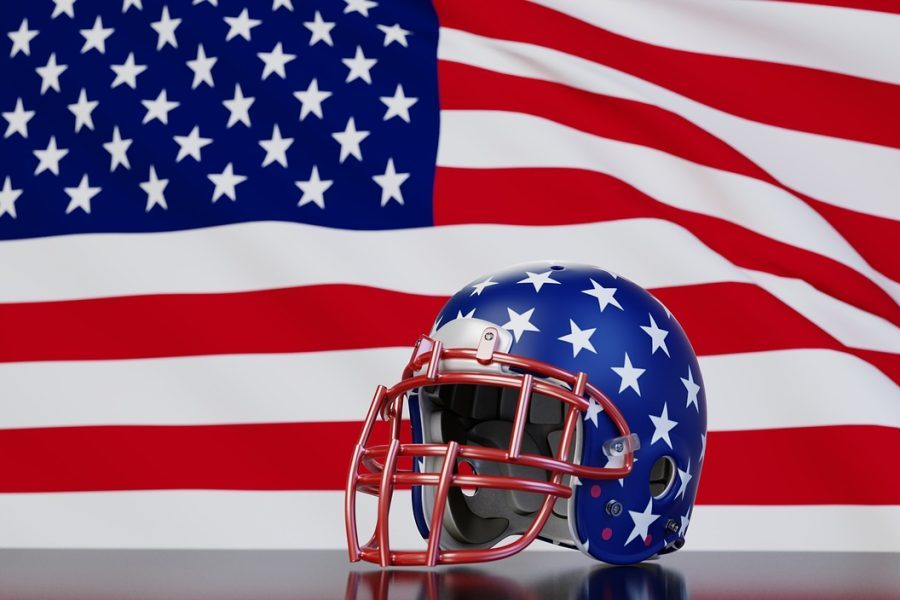 The 56th edition of the Super Bowl – Cincinnati Bengals vs Los Angeles Rams – is likely to become the most legally bet game in the history of American sports. New data shows that more than 31 million people in the United States are planning to bet on the Super Bowl LVI, potentially wagering a total of $7.61 billion.

If the estimates are correct, it would mean an increase of 78% in total Super Bowl betting volume in comparison to last year’s game. The reason behind it is obvious – in 2022, 60% of US states allow sports betting.

Just two years ago when the Super Bowl LIV took place, the number of betting-friendly states was only 14. As a result, most of the money wagered on the NFL Championship game went to offshore sportsbooks. Fast-forward to 2022 and there are 30 states where sports betting is legal, meaning that most of the Super Bowl bets will be made in the United States.

As per a recent study by the American Gaming Association (AGA), about 9 million Americans are planning to place their Super Bowl LVI bets using an online sportsbook or sports betting app.

There are 20 states in the US where online/mobile betting is legal ahead of the clash between the Bengals and Rams. In fact, some states – like New York – went far and beyond to ensure sports betting goes live before the game.

Most of the states where online/mobile wagering is legal are situated in the northeastern part of the country. In fact, the AGA estimates that nearly one-fifth of all the Super Bowl LVI bets is going to be made by bettors from the Northeast.

The Los Angeles Rams are seen as a 5-point favorite to win the Lombardi Trophy at most online sportsbooks in America. When it comes to moneyline odds, the Rams are priced at +170.

Apart from being favored by bookmakers, the Rams are also favored by American bettors. According to the AGA, about 55% of them are planning to back the LA franchise, while 45% think the Bengals might upset the odds.

Among those who have put the money where their mouth is, is Canadian rapper Drake. According to the man himself, he’s placed $1.3 million worth of Bitcoin on the NFL Championship game. Most of that money went on the Rams moneyline ($471,000), while he also placed two $392,000 bets on Odell Beckham Jr. to record more than 62.5 receiving yards and OBJ scoring at least one touchdown.