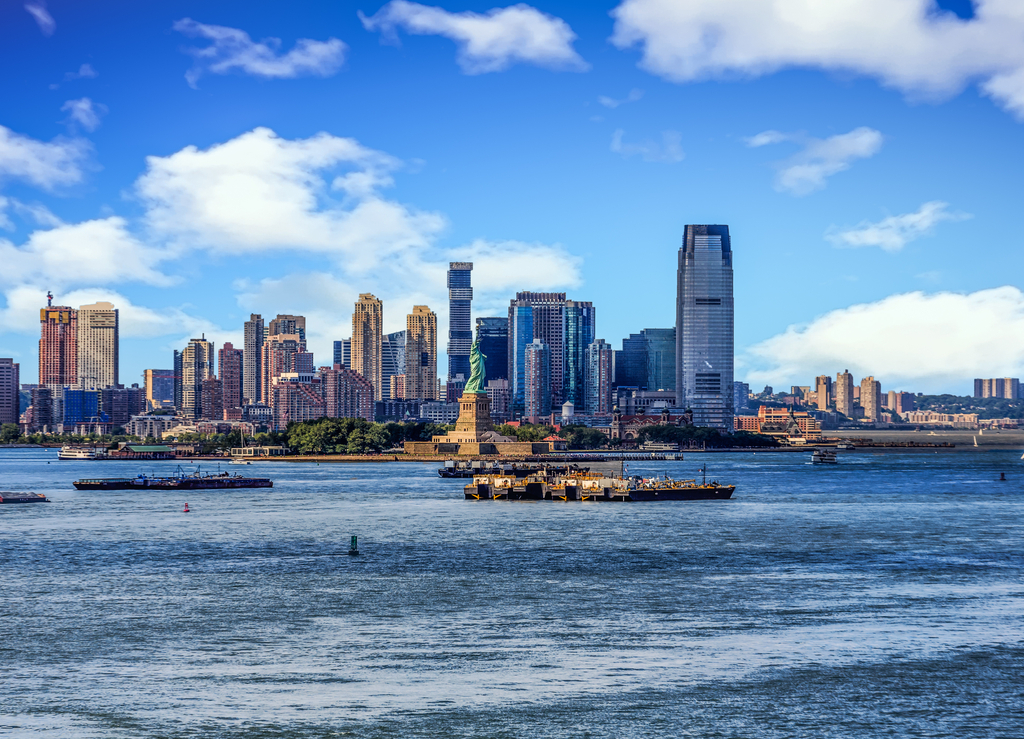 The joint-venture between The Stars Group and Fox Network, Fox Sports, has rolled out a new prediction game for the NFL in New Jersey and beyond. Super 6 will offer players an opportunity to

Fox Sports Rolls with Super 6 NFL Game in the US

Fox Sports has launched its free-to-play sports prediction game that will be immediately available to US bettors. This comes as part of the second phase of its massive partnership with the Canadian gaming and betting company The Stars Group. A previous merger of the activities of the two companies led to the creation of the Fox Bet sportsbook, a dedicated real money online betting platform.

The new game, Fox Sports Super 6, will offer bettors an opportunity to bet on the outcome of six NFL games. Hundreds of thousands of dollars in cash will be on the line each week. Bettors will be able to choose from specific answers and six multiple-choice questions.

Each week can bring jackpot prizes of up to $250,000 which will be up for grabs to participants. Fox Sports President National Networks Mark Silverman said:

The Fox Sports Super 6 app will heighten the excitement of watching live sports while simultaneously deepening our viewers’ engagement with our brand.

A number of other games will also be available. The possibility exists that a player may not win a jackpot at which point smaller prizes will be distributed. TNF Super 6 will pose six different multiple-choice questions which will be all based on the NFL’s Thursday Night Football game, extending a $25,000 jackpot.

Capitalizing on both the official competition and collegiate sports. Robin Chhabra, Fox Bet CEO, had the following to say commenting on the game:

The Fox Sports Super 6 app offers a quick, simple and fun experience that we think sports fans here will love, just like they do in other countries where we run them.

Not a First for the Sky Group

The Stars Group has a similar offer in the United Kingdom where it has teamed up with Sky Bet, another proprietor brand. Instead of NFL, the company has focused on soccer in the country. The success of the format has emboldened the company to replicate its solutions for the NFL.

Super 6 will be focusing on becoming accessible to customers throughout all US states. Meanwhile, Fox Sports is already live in New Jersey and Pennsylvania, owing to favorable regulatory conditions in the states.

Fox Sports will be expanding its current offer by adding more sports, including NBA games as early as October 6. More states are actively legalizing their sports betting offers. Illinois has just undergone a major overhaul of its gaming and betting industry as well.

Sports betting has been booming. In New York, revenue more than doubled in August. Meanwhile, the NFL started off on a great note with viewership increasing some 20% year-over-year in the opening game of the season. Part of the reason why is chalked up to higher interest in sports betting.