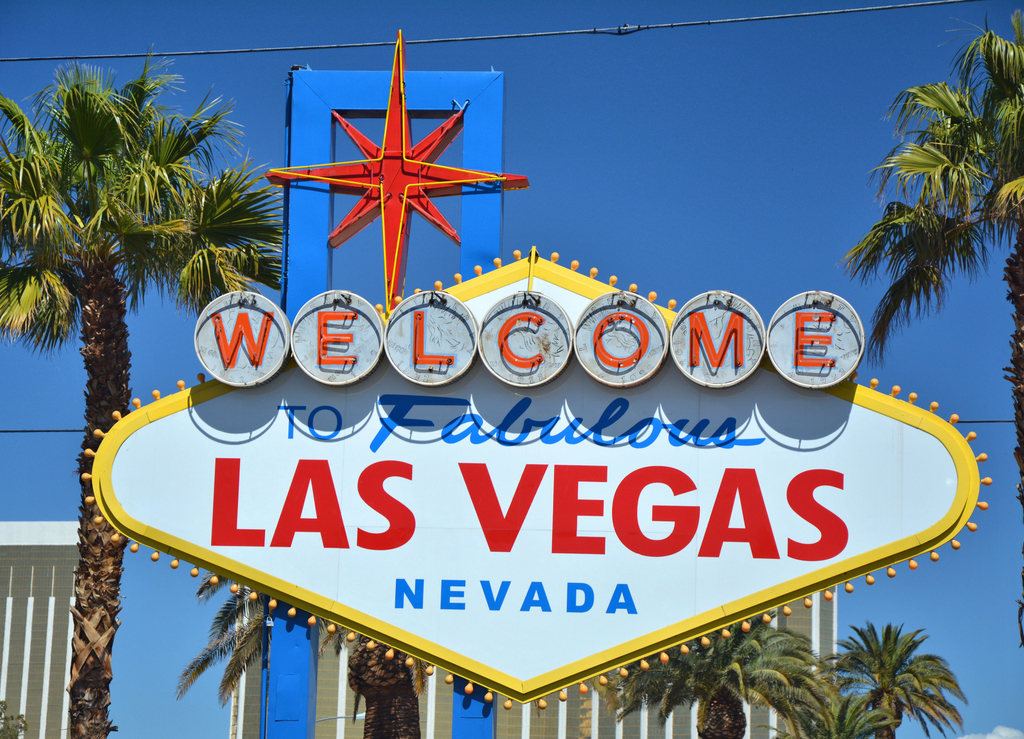 In light of the COVID-19 outbreak, the now-retired MGM CEO Jim Murren has been selected for the job of heading the coronavirus relief effort in Nevada.

Jim Murren will be leading the newly established COVID-19 Response and Recovery Task Force, announced Governor Steve Sisolak this Sunday afternoon, following the closure of Nevada’s casino for 30 days. According to Gov. Sisolak, the experience that Murren has in a handful of industries will help Nevada’s healthcare system and ultimately lead to containing the outbreak.

Murren became a part of MGM in 2008 and for the past 12 years as CEO. It wasn’t long after his retirement in February that he was appointed a head of the new task force. Gov. Sisolak noted that Murren’s position is unpaid, voluntary and due to start straight away.

Murren’s first job on the list will be to allocate/source all of the useful assets from the private sector that can help in the fight with the coronavirus.

Considering Murren’s vast experience and contacts in Asia and the Middle East, it is expected from him to greatly help Nevada. Murren took part in a COVID-19 tourism industry round table with President Donald Trump and other White House leaders early in March so the announcement of Sisolak came at the right moment.

Some in Nevada Has Its Doubts About Addressing the Outbreak

Nevada state reaction was mixed as Jon Ralston, an old-timer editor and reported of The Nevada Independent questioned why a gaming insider such as Murren was picked. Ralston deemed that Gov. Sisolak was handling the crisis quite well so far but did note on Twitter that his announcement can face a bit of criticism.

Driven by fear of spreading the virus, states ordered the closing of many businesses and casinos. A lot of US leagues canceled their entire seasons or banned their fans from watching the games live, in person.

MGM did not stand idle by and took action to close all of its Strip casinos in Vegas. Only a few days after this decision, on Thursday, Sisolak ordered a state shut down for 30 days of all gambling establishments.

Murren noted that “There’s nothing more important right now than helping our state and each other through this crisis”. He continued with: “When we defeat this pandemic, I am confident that our state will come roaring back, as we have from the great hardships of the past.”