Skip to content
Posted on October 17, 2021 by Grant Mahon 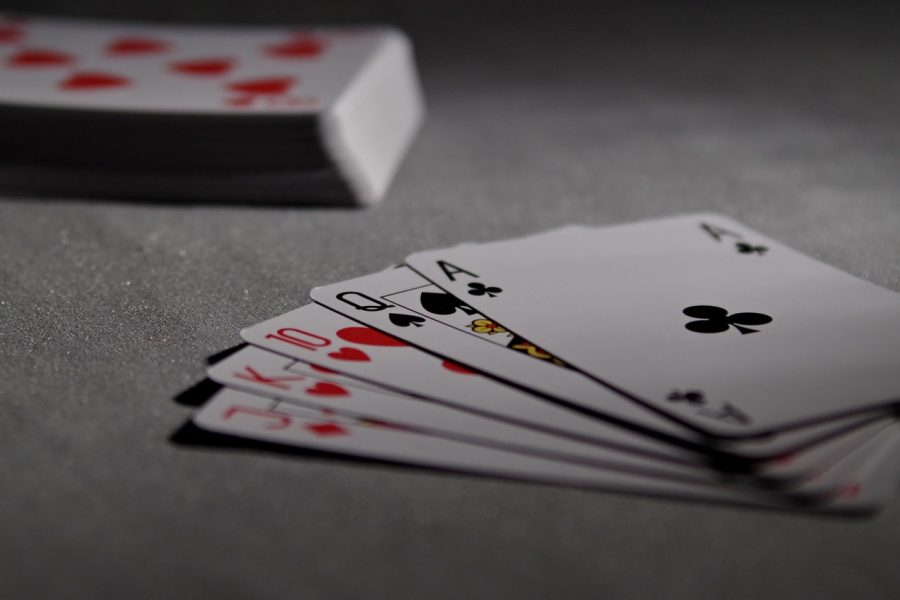 Social media star turned poker player Dan Bilzerian is planning to set up the biggest Heads-up poker match in the history of the game. The match is supposed to have $100 million at stake. Of course, only if his opponent agrees to the conditions.

Dan Bilzerian’s opponent is supposed to be Alec Gores, an Israeli-American entrepreneur whose worth is estimated to be about $2.8 billion.

As per Bilzerian, the match would be a Pay-Per-View event, with each player putting $50 million on the table.

Old Rivals to Get Back to the Poker Table

Dan Bilzerian revealed his $100 million poker match plan while speaking to YouTuber Logan Paul in his ImPaulsive podcast. As per Bilzerian, the match wasn’t his plan, but Gores’.

The two used to play one another in poker matches organized by Molly Bloom, whose stories were later told in the movie Molly’s Game.

Bilzerian and Gores usually played Heads-up poker during those days, and the story goes that Bilzerian was more successful. In fact, the Instagram superstar claims he won about $40 million from the matches against Gores.

Now, it seems that Gores wants a payback. And he wants to play for “real money.”

How Good Poker Players Bilzerian and Gores Actually Are?

Neither player is thought of as an expert in the poker community, although both have been really passionate about the game. This goes especially for Bilzerian, who’s one of the ambassadors for GGPoker, a leading online poker platform.

The thing about Bilzerian’s poker prowess is that we don’t actually know much about it. He’s played most of his high-stake games privately. In fact, there’s no public evidence of him winning tens of millions against Gores apart from the stories found in his autobiography, The Setup.

It’s a similar case when Gores is concerned. Although it’s clear that he was involved in “Molly’s Game,” it’s not clear how much he won/lost. There are, however, some reports about Gores beating Andy Beal in a high-stakes poker match a few years ago.

If you’re not familiar with the name, Beal is a Texas-based banker who’s famous in the poker community for his books dissecting the game.

Beal’s 2005 book The Professor, the Banker, and the Suicide King: Inside the Richest Poker Game of All Time, remains one of the best-sellers of the genre.