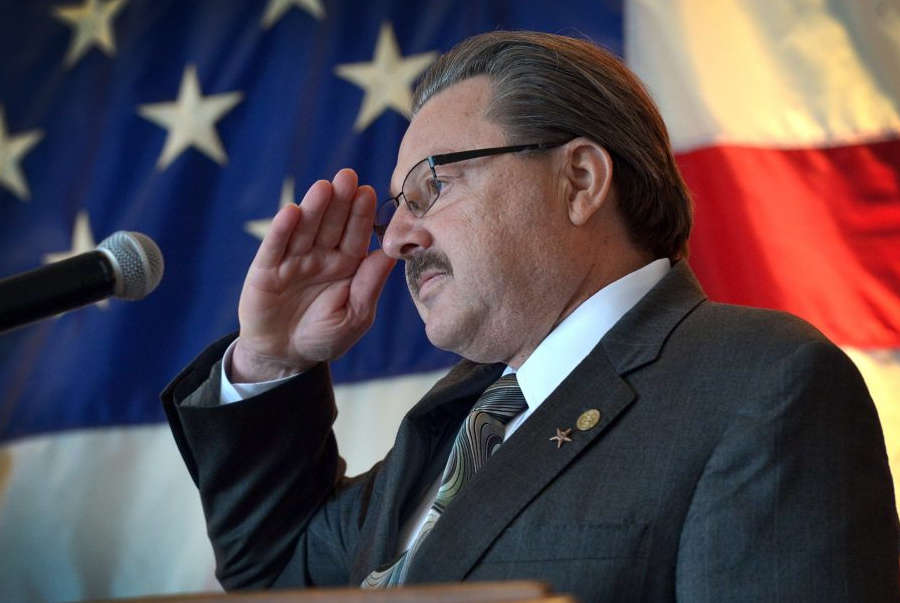 In a recent opinion piece published at Detroit News, former Michigan Senator Mike Kowall expresses his firm believe that online gambling is coming to the state, despite opposition from lawmakers.

Michigan and Its Legal Fight for Legal Online Gambling

Former Michigan Senator Mike Kowall has been one of the staunchest proponents of sports betting and online gaming. He has been one of the public figures to openly state that gambling will one day be available in Michigan, come what may. His most recent op-piece in the Detroit News is affirmation of that key tenet.

Michigan saw a bill passed by its legislative body at the end of 2018, with the outgoing Senator Rick Snyder vetoing the measure, citing the rushed process as the main reason and explaining that more time would be needed to fully explore and study the text of the bill.

In particular, Snyder refused to sign a number of documents that were intended at giving the online gambling industry a flying start, including House Bills 4927, 4927, and 4928. All of these documents were cleared by both the Michigan House and Senate with a good majority at the very end of 2018, giving everyone reason to hope that the state will indeed see poker and casino games arrive online before the year was out.

While both parties were disappointed by last week’s veto of the online gaming bill, in the coming year my colleagues that are still serving look forward to working with Whitmer to push it over the finish line once and for all.

The senator’s decision has been upsetting, but according to Kowall, it would not affect the long-term prospects of online gambling in Michigan in the slightest. He cited the broad coalition of Democrats and Republicans now working on the legalization of the industry, explaining that Snyder’s decision was a mistake.

One of the main reasons is the bipartisan support that the bill has received by both Republicans and Democrats. Kowall also expressed his conviction that a legalized industry can only benefit the state financially:

It will become an economic blessing, not a liability, for the city of Detroit, if only the incoming governor gives it a chance to succeed.

Kowall has also spoke about the level of consumer protection that can be achieved should the bill is given a shot. Presently, Michigan gamers go to unregulated offshore websites that have a reputation for notorious frauds. By introducing the industry to the state and tasking credible and accountable casinos and bookmakers with running the operations, Kowall believes that a better consumer protection can be achieve.

He also explained that the veto was disappointing to members of both parties who have put their differences aside to see the legislation through.