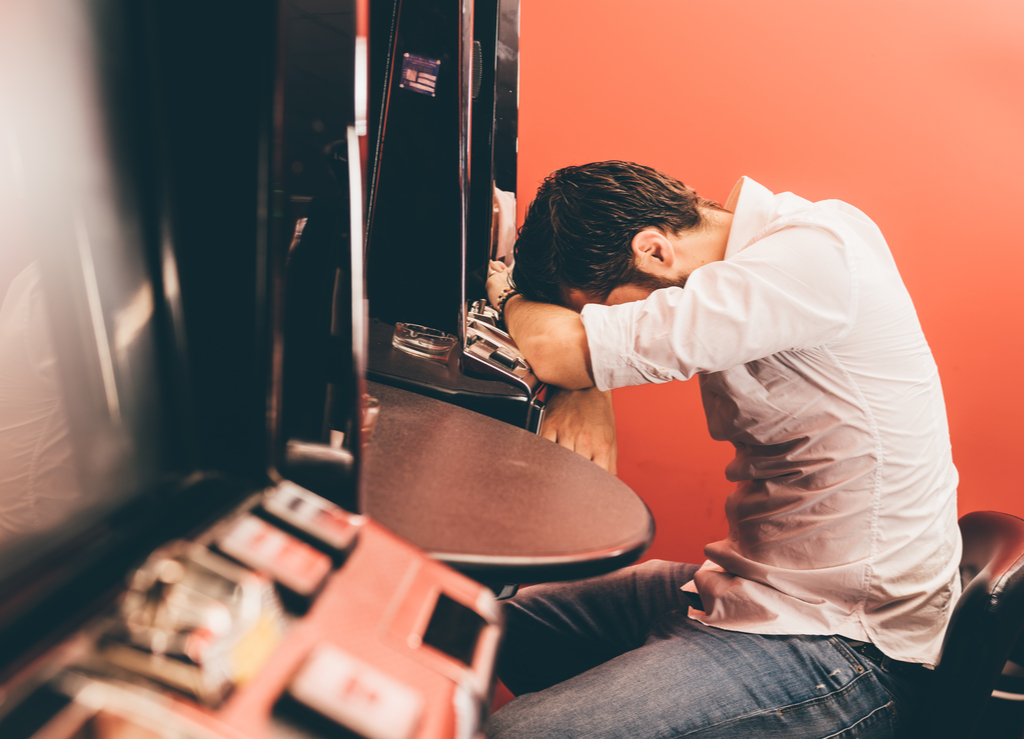 The British Gambling Commission boss has spoken at the CMS Gambling Conference, hailing the regulatory efforts made so far and putting the onus on operators to be more pro-active in resolving the industry’s current problems.

UK Gambling Commission Neil McArthur has praised the efforts of the regulator, arguing that despite mounting criticism, the British gambling watchdog has been one of the most pro-active overseers of the gaming sector.

McArthur responded to criticism from all parties during his CMS Gambling Conference speech explaining that the Gambling-Related Harm All Party Parliamentary Group, which has been actively lambaasting the UKGC over ‘failures to enforce player security,’ was not true.

McArthur said that everyone on his team was committed to making gambling safer and that all UKGC staffers were involved with the sector and staying close to people who have actually suffered from gambling or gambled excessively.

Operators Must Step Up, McArthur Says

Addiction and neglect, McArthur said, were the two things he understood well, citing his career as a local authority child protection lawyer, giving him unique insight into what they can bring upon a family and society as a whole.

Even then, McArthur acknowledged that the Commission still had a long way to go, but he added that many operators had the answers to questions that have been discussed over and over again. McArthur also explained why the regulator had to toughen regulatory measures by so much in 2019:

“We did that because we needed to significantly change the behavior of operators and those who run them. There were far too many failures, too many repeated instances of lessons not being learned and – frankly – standards were not good enough. I realize that each press release we put out adds to the weight of negative stories, but it’s not my job to create positive stories or suppress bad news stories.”

He acknowledged that the current rate of problem gamblers in the UK, cited at some 300,000 people, was unacceptable. In fact, some observers have suggested that this number was closer to 340,000 problem gamblers presently.

McArthur did say that CEOs are committed to making gambling safer, and that he welcomed the move. He cited current efforts with multiple companies, such as Sky Betting and Gaming, Playtech, GVC Holdings and SG Gaming, and the establishment of three industry working groups specifically designed to address pressing issues in the gambling sector.

Overall, McArthur said, all projects and initiatives kickstarted by the Commission had the sole purpose of enhancing player safety plain and simple. The UKGC chief also welcomed the opportunity to make more headway in bolstering the overall security of the sector.

Still, a lot of work has to be done and as McArthur noted himself, operators need to step up.