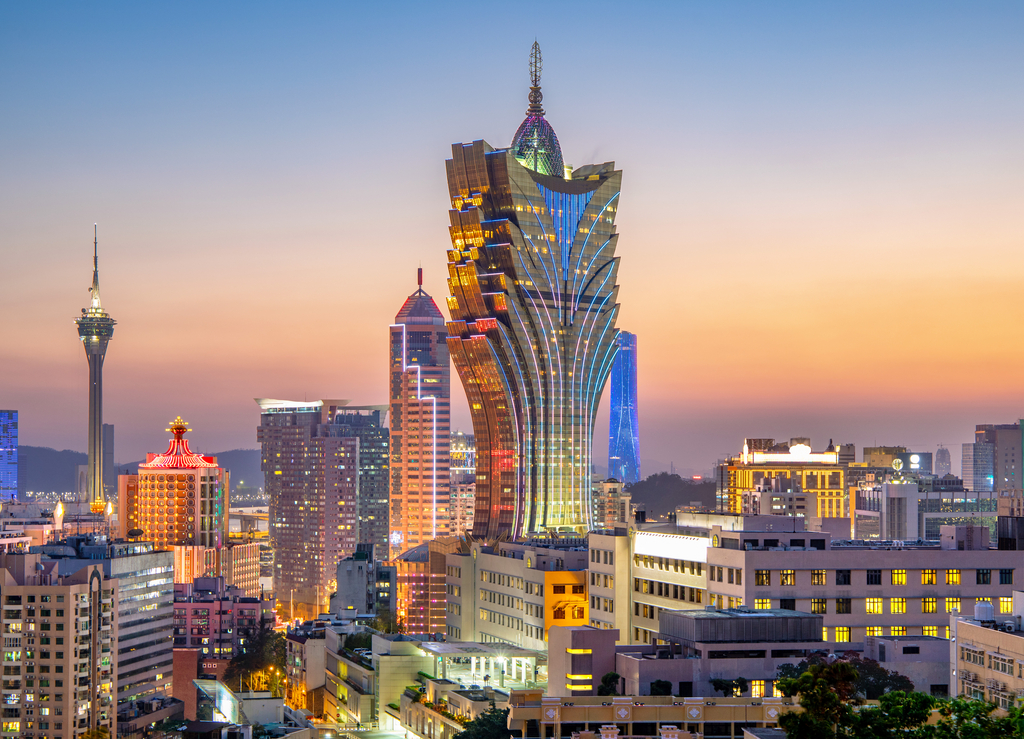 Gross gaming revenue in Macau dropped for the seventh time in 2019 in November, the Gaming Inspection and Coordination Bureau revealed, posting the latest results.

Macau’s GGR Drops in November for 7th Month in 2019

Macau’s gross gaming revenue (GGR) took an 8.5% tumble year-over-year in November, the Gaming Inspection and Coordination Bureau reported. The regulator specified that the amount generated by the industry was $2.84 billion stood at November.

Previously, revenue dropped in August when it shrunk by 8.6%. This coincided with analyst forecasts who had been expecting Macau to take hits, occasioned by over-regulation, investigations in Australia, and a simmering trade war between the United States and China.

JP Morgan, an investment bank, said that the contraction was expected, but also better than original forecasts. The daily revenue amounted to nearly $88 million a day, the bank confirmed.

The VIP segment was also affected, registering a 13% drop in overall performance. More importantly, Macau posted a year in which the months of declining revenue exceeded those of positive growth. November was the seventh such month in 2019.

Sanford C. Bernstein Ltd, a brokerage firm with focus on Macau’s gaming sector, also confirmed the numbers, from falling VIP revenue to overall daily handle. A tightening VISA control from the mainland has also been an issue, as Chinese authorities are now more scrupulous about mainland visitors in Macau.

Meanwhile, brokerage Nomura, suggested that December may bring a modest growth for the gaming hub:

“Assuming December GGR increases sequentially in line with its trailing seven-year median, or up roughly 5 to 6 percent versus November, we estimate GGR for the month should settle around MOP24 billion,” said the institution.”

While Macau has a relative freedom to run its business as it sees fit, mainland China still has a big say in what happens. China President Xi Jinping is expected to visit Macau on December 20, marking the official handover of Macau back to China. Analysts predict that this would curb the growth of GGR in December.

While challenges continue, Macau claimed $11.7 billion in tax revenue from the casino gaming sector in the first 10 months of 2019. Despite several months of drops in the overall GGR, Macau generated 0.4% more handle over the period.

Despite the fairly strong results, Macau’s government has pursued a policy of exclusion whereby gambling revenue is never factored as a reliable source of tying up expenditures for the public purse.

Income is duly redistributed, however. Secretary for Economy and Finance Lei Wai Nong has recently said that Macau will focus on protecting public interest above all else.

Having just stepped into his position, the Secretary is committed to optimizing a number of matters related to the gaming industry in Macau, including the existing gaming concession contracts.

While no details about the future of Macau’s gaming have been revealed, it’s certain that management will be introducing changes.