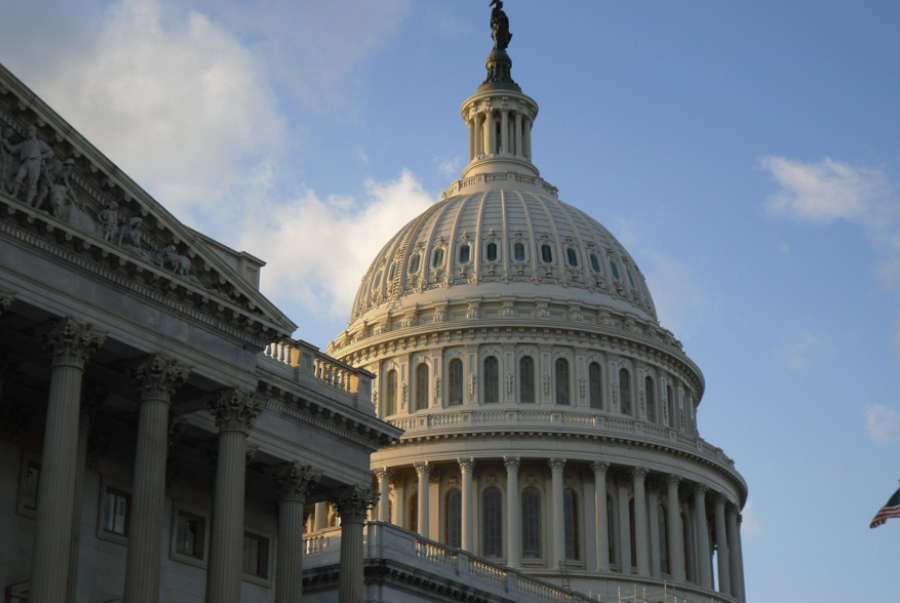 Senators Orrin Hatch for the GOP and Chuck Schumer for the Democrats have dropped a bi-partisan sports betting integrity bill, looking to establish common minimum standards for the entire industry.

After the repeal of PASPA, talks have begun for the legalization of sports betting en masse. Since then, a number of states have adopted the activity, with others working to pass their own pieces of legislation. Most recently, the District of Columbia has advanced a bill to help sports betting establish a foothold in Washington, D.C. The states to have passed sports betting successfully and to be operating their shops or anticipating inaugural day are:

The Sports Wagering Market Integrity Act of 2018 co-authored by Senators Orrin Hatch and Chuck Schumer will seek to make the first step towards ensuring that sports betting is held to the highest integrity standards.

In Mr. Hatch’s own words, as a result of the discussions he had with sporting bodies and Senate colleagues, including Mr. Schumer, he has been able to introduce a comprehensive bill addressing complex issues while defending the interests of stakeholders.

The new bill introduces a number of provisions that have been designed to establish a national legislation that will oversee sports betting in certain aspects. Based on the provisions of the document, though, these are not intended to stifle competition or bring states & businesses under the thumb of the federal government.

Rather, they are well-intended measures to avoid certain complications that may arise as a direct consequence of the industry, particularly targeting illegal activities:

The measures will equally focus on protecting customers from coming in the way of gambling harm, with provisions that address the problem directly:

All of the bill’s provisions strike as well-thought-out, but the snag is that Mr. Hatch, the GOP’s champion is retiring, with Mr. Schumer from the Democratic Party remaining stuck in a Senate filled with Republicans.

Sporting Bodies Approve of the Bill

Sporting bodies have long used to talk about integrity fees as a way to safeguard customers and heighten social responsibility. They have since desisted, as the proposed notion of these fees was too vague to merit further consideration.

Without continued federal guidance and oversight, we are very concerned that sports leagues and state governments alone will not be able to fully protect the integrity of sporting contests and guard against the harms Congress has long recognized as being associated with sports betting. -NFL VP Jocelyn Moore

However, on the occasion of having a centralized oversight on sports betting, many leagues have pitched in, supporting the idea. NFL VP Jocelyn Moore said that the protection of customers was paramount and having a bill guaranteeing that was essential to staving off fraud and harm.

The Major League Baseball (MLB) also released a statement expressing their support of the proposed changes. However, against the likes of a belligerent Congress and the American Gaming Association (AGA) which has described centralized oversight of the industry as a complete “non-starter”, chances for the odds passing of the bill are slim indeed.