Skip to content
Posted on December 30, 2021 by Grant Mahon 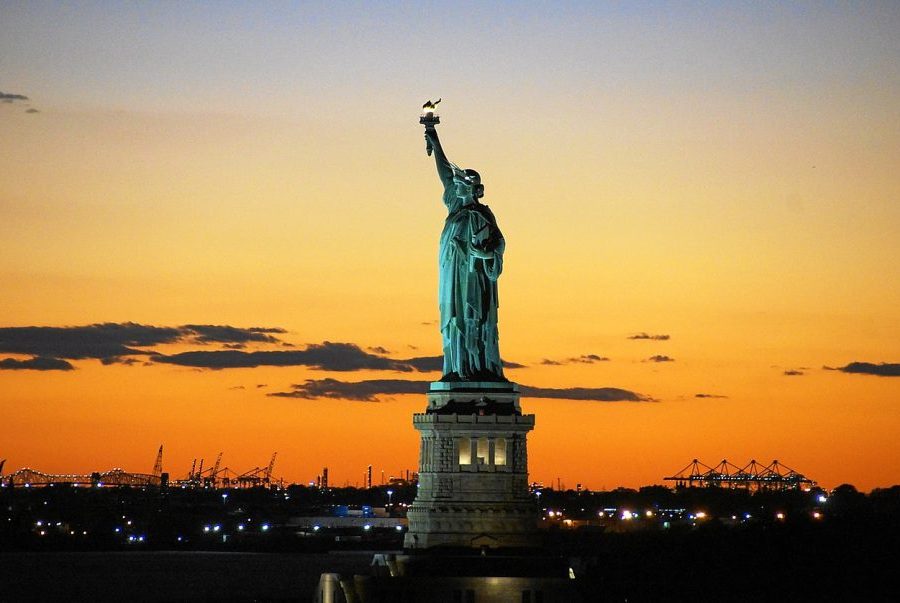 New Yorkers will get to bet on Super Bowl LVI using legal NY online/mobile platforms. The state gave the green light to nine sportsbooks, with only some minor things left to be cleared before the launch.

The NFL Championship game is on the program on February 13, 2022, but New York betting sites and apps will probably go live a few weeks earlier. At least that’s according to Senator Joseph Addabbo, who suggested last week that bettors from New York will be able to make bets on the NFL Playoffs.

As per Addabbo, it’s most likely that mobile betting will kick off in New York in mid-January. He puts the launch date somewhere between the second or third week of the month.

It was 1992 when the Professional and Amateur Sports Protection Act a.k.a. PASPA came into force, effectively banning sports betting in most US States. For the next 26 years, Americans could only bet in Las Vegas, Atlantic City, and on tribal lands.

However, in 2018, PASPA’s era came to an end after Supreme Court ruled it was unconstitutional to ban sports betting on the federal level. The Court decided it’s up to each individual state to make its own decision regarding the legality of sports betting.

New York State made betting legal straight away, albeit only at land-based casinos in Upstate New York. However, when the COVID-19 pandemic hit the Empire State, its lawmakers realized that regulated sports betting could be their golden goose.

Instead of letting billions of dollars to continue hemorrhaging to offshore betting sites, they decided to regulate the NY market.

All the listed sportsbooks have been given the green light by the state. They’re expected to start their sportsbook operations in January, while we could see them start accepting customers from New York as early as New Year’s Day.

It’s of utmost importance for New York State that the sportsbooks go live before the Super Bowl LVI. Why? Because Super Bowl is traditionally the most-watched sports event in the United States. It’s also the #1 favorite choice for American bettors.

However, NFL betting is just one of the options New Yorkers will have before them. They will also be able to bet on other popular US sports, including the NBA, MLS, NHL, and MLS.

On top of that, they will also be allowed to bet on sports events outside the US, such as the Australian Open, which is the first major event in 2022.