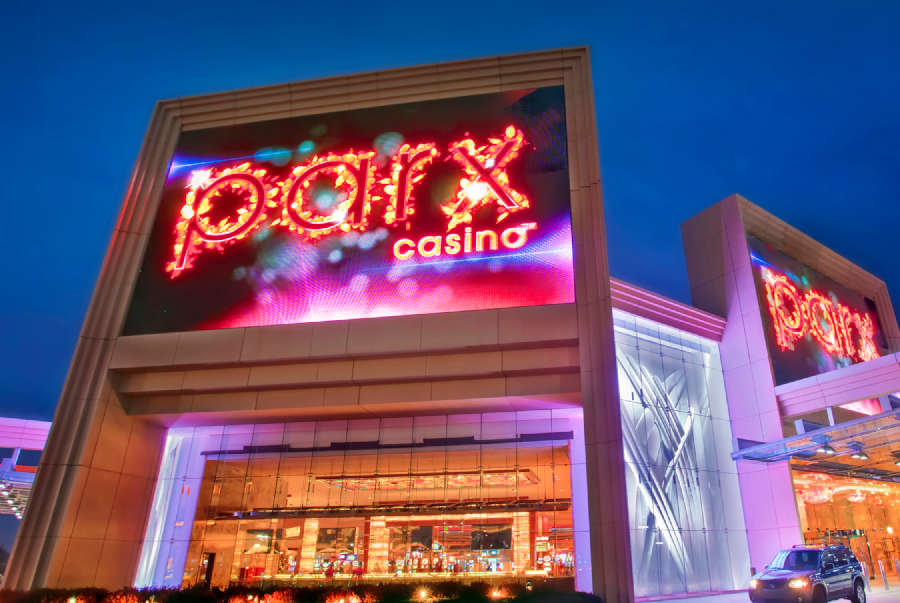 NetEnt continues to strengthen its positions in Pennsylvania ahead of the official launch of the iGaming industry in the state.

NetEnt has partnered with one of the most prominent casino brands in Pennsylvania, Parx Casino. The software developer is looking to consolidate its position in PA ahead of anticipated launch of the state’s iGaming industry.

IGT and NetEnt to Provide Online Casino Games in PA

As per the agreement, NetEnt will provide Parx Casino’s online platform with a number of select high-end titles, including video & 3D slots and table games. The partnership can potentially bring NetEnt stronger ties with Greenwood Gaming and Entertainment, Parx’s parent entity, which controls other property as well.

While there have been some delays in the official launch of the iGaming sector in Pennsylvania, NetEnt has chosen to pursue a pre-emptive course and strike a partnership sooner. There have been some qualms over the latest changes to the Wire Act, putting online gaming at risk.

In fact, Josh Shapiro, PA’s Attorney General has joined his colleague and NJ Attorney General Gurbir Grewal in demanding a Freedom of Information Act (FOIA) request looking into the involvement of casino mogul Sheldon Adelson in swaying the stance on the Wire Act.

NetEnt first entered the state in October, obtaining a license to be part of casino giant Penn’s offer. With a partnership from Penn secured, NetEnt managed to work its way with other existing partners, including Churchill Downs which agreed to extend a running partnership with the company.

NetEnt will use the so-called GAN platform to ensure the quality and flexibility of its offer, which enables customers to benefit from various additions, such as widgets and extra free spins. Parx Casino’s SVP iGaming & Sports Matthew Cullen had the following to say:

We are looking forward to expanding the Parx Casino offerings into the online world. As part of this, we’re excited to be able to offer NetEnt’s outstanding suite of game content as part of our online casino launch in Pennsylvania

Meanwhile, NetEnt Americas Managing Director Erik Nyman has commended Parx’s expertise and track record in offering top-shelf gaming products to its customers. Mr. Nyman said that he was confident that customers would enjoy the offer introduced by NetEnt.

This year, NetEnt plans on releasing at least 35 new titles, or roughly 2 per months. The company laid off 55 people last years to re-focus on its gaming sector in 2019. Despite a looming Wire Act impediment, NetEnt and Pennsylvania feel determined to continue expanding and supporting the iGaming sector.