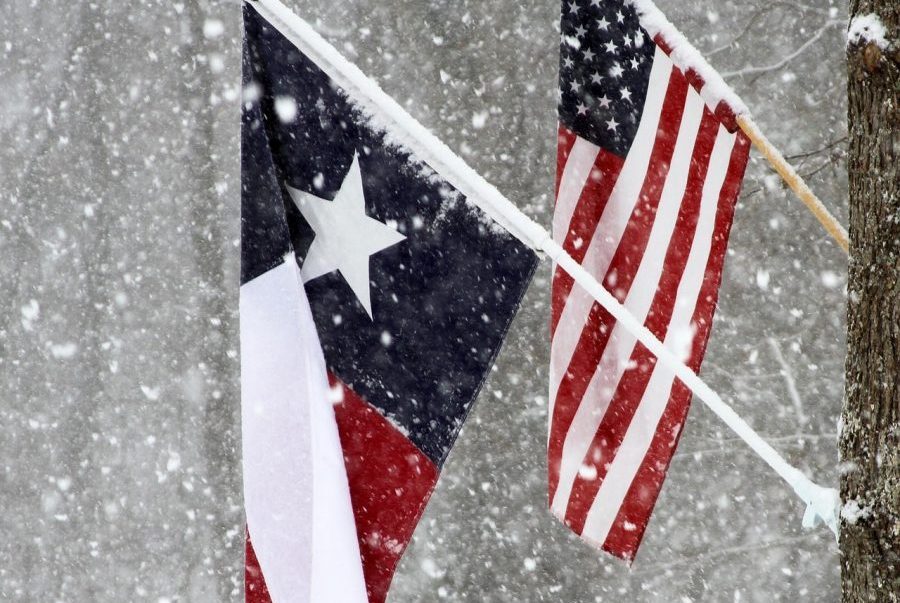 Even though there were speculations about the future of Las Vegas Sands following the death of its founder Sheldon Adelson, the company seems to be on the same route. At least, that’s the case when it comes to its involvement with casino legalization in Texas.

For the last couple of years of his life, one of Adelson’s main preoccupations was to persuade Texas lawmakers into ditching the laws that ban casino gambling. In late 2020, he hired 10 lobbyists with the intention of pushing his Texas casino agenda.

After Adelson’s passing, his successors in Las Vegas Sands decided to up the ante – they hired 51 lobbyists with the same intention.

With Adelson gone, the man in the spotlight is Andy Abboud. The vice president of government relations at Las Vegas Sands is the man in charge of the lobbying operation the aim of which is to make casinos legal in Texas.

In Abboud’s words “Texas is considered the biggest plum still waiting to be out there in the history of hospitality and gaming.”

The lobbying team has never been this big – with 51 people involved and about $4.5 million spent, the Las Vegas Sands lobbying group is the second-largest of its kind in the Lone Star State. The only other company with a larger and more powerful lobbying group is AT&T.

With so many invested in this project, Las Vegas Sands is expecting results. However, Texas legislators remain silent on this matter for the time being. However, all the signs are there that there’s a bright future for the Texas casino industry.

What’s the Destiny of Casino Legalization in Texas?

Old Westerns might have given you the idea that gambling plays a pivotal role in the culture of Texas. Add to that the fact that one of the most popular variants of poker bears the name of the state and you’re in for a surprise – casino gambling has been banned in Texas since 1903.

Still, there are some notable exceptions. Parimutuel wagering is legal at racetracks, while there are also a couple of tribal casinos within the state borders. Commercial casinos, however, remain banned. The question is for how long?

The tide seems to be moving in favor of casino legalization in Texas, and it’s not just because of Las Vegas Sands lobbying. It’s also because the COVID-19 pandemic has created a big hole in the state’s budget that gambling tax could fill.

Another reason is that the establishment of land-based casinos in Texas would mean more jobs for locals. The thing is that the unemployment rate in Texas is pretty high and casinos could solve the problem for at least a couple of thousand people.