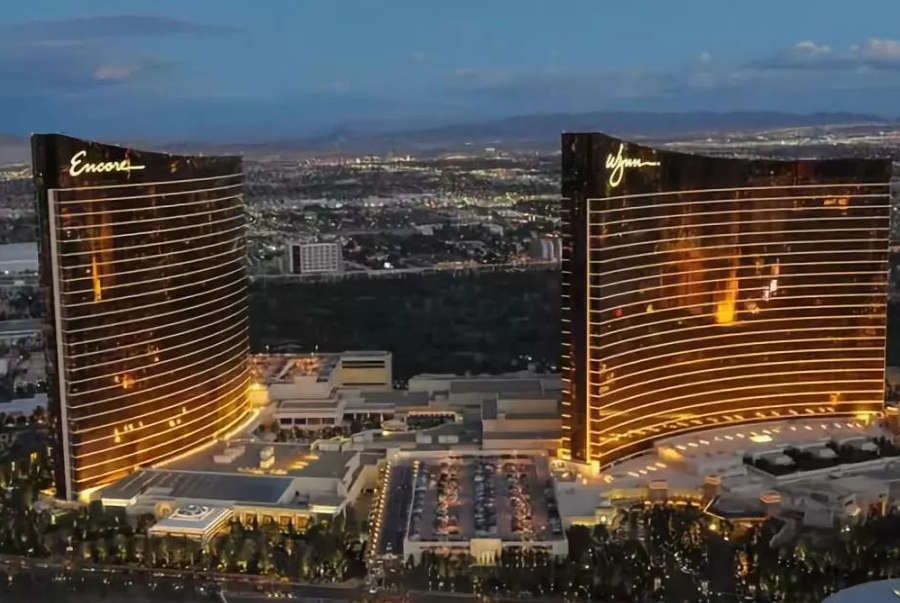 Embroiled in a dispute over copyrights, the impasse between Genting Berhard and Wynn Resorts remains unchanged. Genting Berhard has denied wrongdoing or attempting to copy the design of Wynn in the newly-constructed Resorts World Las Vegas LLC integrated resort.

In December, Wynn Resorts lodged a lawsuit against Genting Berhard’s Resorts World Las Vegas LLC and its property under construction in Las Vegas. The $4-billion project developed by Genting’s subsidiary is due to arrive late in 2020, located in the vicinity of an already existing Wynn property.

Last week, Genting filed their official rebuttal of Wynn Resorts’ demands to halt construction and overhaul the exterior design of the property. In their filing dated December 21, 2018, Wynn Resorts said that the property had “a substantially similar architectural design and trade dress.”

On the other hand, Genting has been set against the position outlined by the plaintiff. According to the company, the Resorts World Las Vegas will not resemble its neighbor, with Genting laying down the following argument:

[Wynn’s position] is predicated on speculative extrapolation regarding the appearance of the Defendant’s unfinished resort and casino, which is still in an early stage of construction with nearly two years left to go before opening.

Genting’s answer said that the final property would look “dramatically different” than Wynn’s own property. Furthermore, Genting said that the design would in no way suggest to a customer that they are entering a Wynn-owned property.

Based on Genting’s position, so far there has been no substantial evidence that proves, within reason, that the company’s subsidiary was actively trying to copy the design of its main competitor. Genting will push ahead with its integrated resort construction plans while at the same time gearing up to face Wynn in court if need be.

Genting even included a “pictorial representation” of the completed Resorts World Las Vegas (RWLV) resort and casino in order to assuage fears that the company was intentionally copying the design of the plaintiff.

Genting’s position is well-presented, which means that they are fully-prepared to take action in court. Wynn Resorts has been embroiled in a sex scandal, investigated by Massachusetts that has now finally come to an end. Nevertheless, no public information is available yet, as the state’s investigators have agreed to honor a request from Steve Wynn, the former CEO of the company.

A public release of the report might give grounds to opponents of Mr. Wynn to pursue legal recourse against him, the position read.