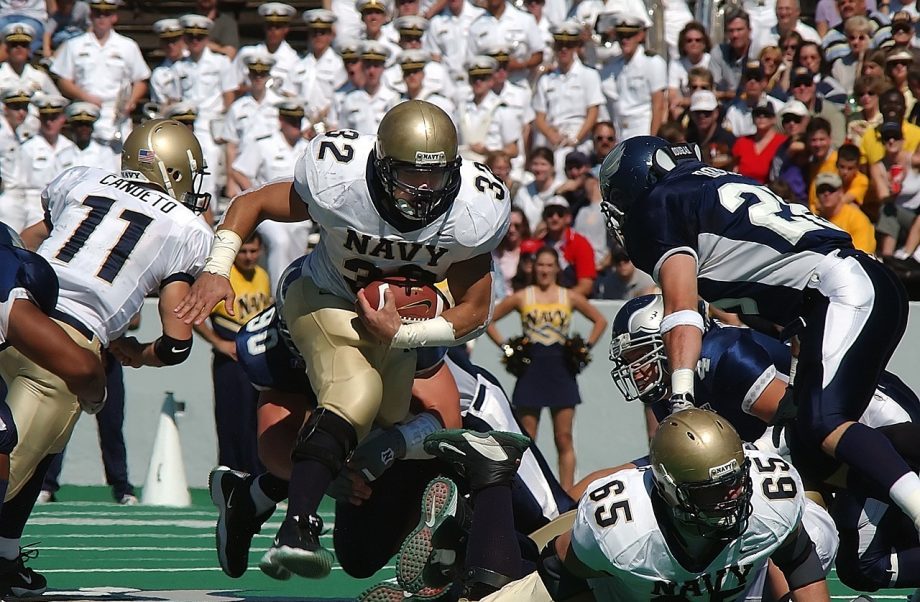 New Jersey is the state that brought sports betting back to America. The state representatives were the ones to take the betting ban to Supreme Court, which eventually ruled it was unconstitutional. As a result, now every US state has the right to decide for itself whether and what kind of betting activities should be legal.

At the moment, sports betting is legal in the Garden State, both in land-based casinos and in online sportsbooks. However, New Jersey bettors aren’t allowed to bet on anything they want. For example, betting on NCAA games is still prohibited.

However, the NJ lawmakers are thinking about changing that. In fact, they’ve already proposed an amendment to the state constitution that would make college sports betting legal. However, it seems that the public is against it. According to the results of a survey published earlier this week, there’s little support for such a move among New Jersey voters.

Fairleigh Dickinson University published the results of its poll on Tuesday, showing that only just one-third of the respondents were in favor of college sports betting. Furthermore, almost 50% of respondents said they were against the new betting bill.

The survey was conducted over the course of seven days in July, with 803 respondents taking part. All of the persons surveyed are registered voters, with the residence in New Jersey.

The reason cited as the main factor for being against the legalization of NCAA sports betting is that it could ruin the integrity of the game, potentially even leading to match-fixing.

However, the proponents of the legalization are adamant that the exact opposite is the case. Their claim is that the fact that college betting is outlawed doesn’t mean it doesn’t happen at all.

The argument is that by making betting legal, the state would have full control of what’s going on. Working together with bookmakers, the state officials would be able to figure out if something fishy is going on.

New Jersey voters will go to the polls on November 2 to make the final decision on the issue. If the bill gets approved, bettors will be able to place bets on college events in sportsbooks based in this state. So far, that hasn’t been possible, although bettors have been able to find different ways to do so. Offshore online betting, for example, has been one of those ways.

Sports betting is going through a revival in the United States. The number of betting-friendly states keeps growing. Further, a number of sportsbook brands have made their entrance in the mainstream. For example, Caesars is now the official sponsor of the NFL.

However, the world of college sports still keeps itself distant from betting. Still, despite the fact that there are no sportsbooks in New Jersey where it’s possible to bet on in-state college games, it doesn’t’ stop bettors from betting. Their solution is to place their wagers in online casinos based offshore.

This way, huge amounts of money are pouring away from the United States, which is the primary motive behind the efforts to legalize betting.