Skip to content
Posted on February 29, 2020 by Grant Mahon 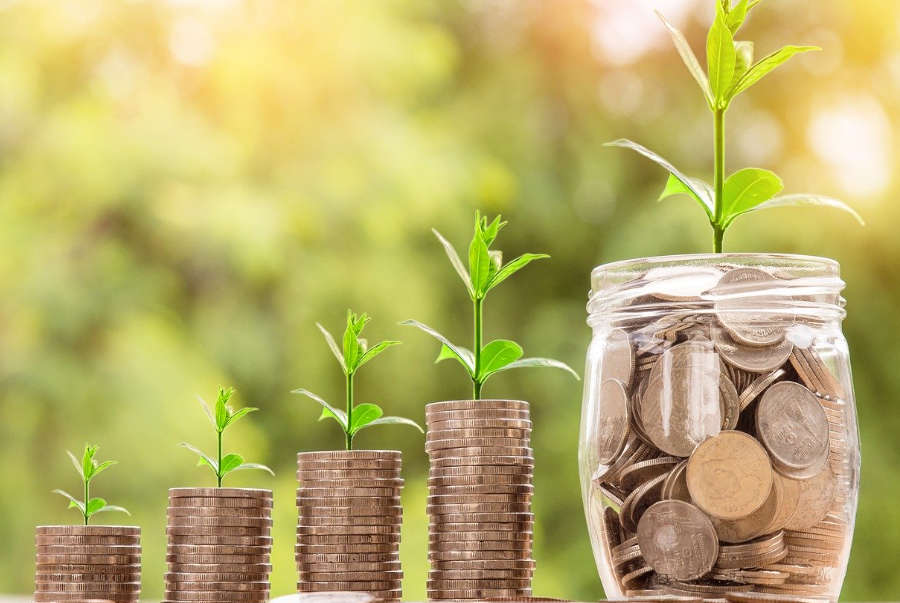 Spain is seeing an uptick in 2019 gaming and sports betting revenue, despite a slowdown in the fourth quarter and a rapidly intensifying regulation.

Unperturbed by the most recent government announcement that online gambling advertisement will come under heavy regulation, the Spanish market grew 7.1% in 2019, even though Q4 produced slightly worse results.

Spain posted a total of $821.5 million in 2019, even though the last three months of the year were fairly challenging. According to the Dirección General del Ordenación del Juego (DGOJ), the country’s gambling regulator, sports betting has been the largest incentive the industry saw in 2019. There have been headwinds as well, specifically in the case of several high-profile sports figures accused of match-fixing.

Gambling infects football. In the US, because we don’t have gambling ads or national bookies taking bets and apps, we don’t really realize how pervasive it is. When I moved to Spain I was shocked at how many gambling ads are in the TV, or in the stadium. https://t.co/f0TIwTlvpI

While online gambling and sports betting seemed strong, poker and bingo inched down during the period. Both segments saw a tangible decline with bingo operations shrinking 9.7%. Revenue through December 31, 2019 declined by 2.1%.

Interestingly, in-play betting picked up a little in Q4, driving revenue for the sports betting segment, which collapsed by another 29.7% in the last three months of the year, a normal development for that part of the year.

However, roulette results went up in Q4, for example. The segment generated an estimated 24.9% uptick translating to $17.53 million, underlining Spaniards’ appetite for the rather pricey segment that is roulette. All gambling companies bolstered their affiliate operations, investing up to 6.4% more or a total of $12.02 million to gain a foothold following a number of restrictive regulatory measures.

Spanish lawmakers have been going gung-ho about gambling in the country. Even though the industry has been shaping as a staple GDP product, regulators and politicians have been paying a closer eye on ongoing developments.

For example, at the end of 2019, the Spanish government approved to limit the size of bonuses new players can receive at EUR 100, around $125. Now, online advertisement is coming under scrutiny with as much as 80% of all advertisement up to be restricted, a new law suggests.

Other countries, such as Italy, have already gone through with a blanket ban, targeting all advertisement in full. Globally, regulations are tightening. The Stars Group recently signed a partnership with GiG Compliance to bring affiliate companies for its poker brand, Poker Stars, in line with specific regulatory norms in the United Kingdom, Europe, and the United States.

Spain’s quickly-developing market will definitely occasion more scrutiny and with it the need for better self-policing by brands who wish to stay in regulators good graces.