Skip to content
Posted on January 14, 2021 by Grant Mahon 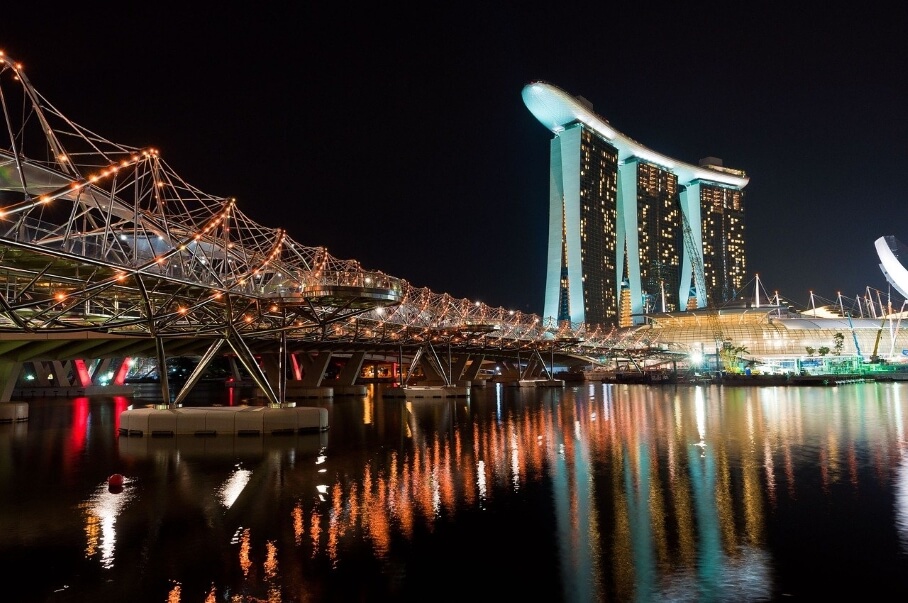 On Monday night, the owner of Las Vegas Sands and one of the richest men in the world, Sheldon Adelson, passed away at the age of 87, following complications from his cancer treatment.

Adelson will be remembered as one of the most powerful people in the gaming industry, whose company owns and operates a number of luxury casinos around the world, including properties in Las Vegas, Macau, and Singapore, where the iconic Marina Bay Sands resort is located.

Adelson’s empire has been constantly growing since 1989 when he launched Las Vegas Sands after purchasing the struggling business of the Sands Hotel. The company did suffer during the COVID-19 pandemic in 2020, but not too much – Las Vegas Sands continued paying salaries to its employees as if they were working.

Not only that but the world’s largest casino operator also reportedly planned to spread its empire to Australia through the purchase of a 36% stake in Crown Resorts. There’s a big question mark hovering over that deal, following the death of Adelson.

As reported by the UK’s Daily Mail, Shane Adelson spent New Year’s Eve with James Packer, one of the owners of Crown Resorts. The two casino magnates were seen docking their superyachts next to one another – Packer’s $200m-worth Arctic P and Adelson’s $70m-worth Queen Miri.

Although there’s nothing strange in two billionaires socializing on their superyachts, the rumor about Sands acquiring a share of Crown Resorts doesn’t seem too farfetched. The thing is that Packer and his casino group are currently under an investigation in New South Wales, where officials are checking whether the company was suitable to hold a gaming license.

There’s speculation that the Aussie businessman is looking to get rid of his 36% stake in Crown Resorts. However, there aren’t too many companies in the world that have the kind of money for this kind of purchase. But, Las Vegas Sands definitely has!

The trouble is that with Sheldon Adelson gone, it’s not sure whether the new decision-makers in Las Vegas Sands will be willing to start off with such a big investment.

Sheldon Adelson was arguably the most important person in the gaming industry. We’re not talking just about the United States, but the entire world. It’s not only because his company owned properties around the world, but also because Adelson was a very influential person in world politics.

Adelson will be remembered as one of the main backers of Israel’s current PM Benjamin Netanyahu. With Adelson’s help, Israel persuaded the United States to move the embassy from Tel Aviv to Jerusalem.

This happened during Donald Trump’s Presidency, who was also responsible for brokering a deal that would see two other countries moving their embassies to Jerusalem, namely, Serbia and Kosovo.

Speaking of Trump, Adelson was one of his main supporters. In fact, ahead of the 2020 Elections, Adelson donated $75 million to Trump’s campaign. One of the reasons behind Sheldon’s love for the leaving President is that Trump was his ally in the crusade against US online gambling.

There’s no surprise that the owner of land-based casinos was one of the main opponents of the legalization of online casino gaming in the United States. However, unlike many other casino owners, who have been trying to adapt to the modern world by embracing internet gaming, Adelson wanted to ban it entirely.

Over the last 15 years, he had been pushing for the reenactment of the Unlawful Internet Gambling Enforcement Act, which would make internet gambling illegal again. Still, despite his efforts, it seems that good days are coming for American online casinos. The number of states that are working on making this gambling form legal keeps growing.