Skip to content
Posted on December 8, 2019 by Grant Mahon 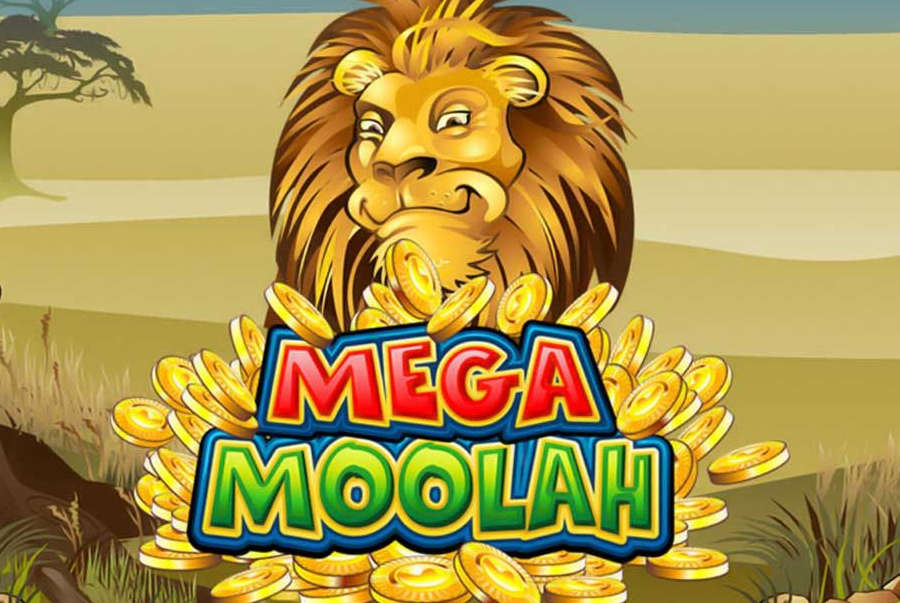 An unnamed UK player has hit over £2 million jackpot in Microgaming’s Mega Moolah progressive jackpot slot at the Genesis Casino.

On November 8, 2019 the unknown player placed a £6.25 bet resulting and the huge payout. The casino and Microgaming have already confirmed that the player will be awarded the prize in a lump sum payment and not in annuities.

So far, Mega Moolah has dished out £100 million in jackpot prizes in the past 13 years since it was created. Estimated 10 people have won seven and eight-figure jackpots, accounting for roughly £40 million of the total amount.

Some 570 players have won over £8,000. Commenting on the developments, Microgaming COO Andrew Clucas had this to say:

“Congratulations to Genesis Casino and the lucky winner on this truly life-changing win. Mega Moolah has once again delivered an amazing payout. Our industry-leading progressive jackpot network has now paid out €1.1 billion and continues to lead the way, offering players thrilling and rewarding gameplay experiences.”

Genesis Casino CEO Ariel Reem also shared in the joy of having promoted a player to the top of the casino pecking order. The team, Reem confided, was delighted at the news. He congratulated the team’s efforts for keeping the casino a preferred gaming venue among English gamers.

Estimated £74 million have been paid by Microgaming in total progressive jackpots, making the operator one of the most generous gaming companies currently on the market.

The Big Winners in Mega Moolah

There have been a number of big winners in Mega Moolah, with most of them bagging a number of big rewards. Winners were always awarded in the currency they were playing in. The biggest win to date is recorded by John Orchard who landed $9.49 million on December 9, 2010.

Orchard is still the largest winner in Mega Moolah. He is followed by Georgios M who landed $8.65 million on May 11, 2019. Next on the list is Gabriel L with $.5.94 million on September 9, 2013. Seven more people have won, apart from the anonymous UK player similar amounts.

Mega Moolah as a phenomenon has set in motion a number of other games, equally interested to use progressive jackpot mechanics and attract more customers. With the United States legalizing its own gambling space, it’s no surprise that Pennsylvania also introduced this segment.

There have been other successful progressive games out there, including Mega Fortune, Playtech’s Hall of Gods, Arabian Nights Slot, Mega Moolah Isis, and Melon Madness slot, to name a few. Mega Moolah Isis is considered to be the touched-up version of the traditional game, coming with a number of perks designed to favor the player further.