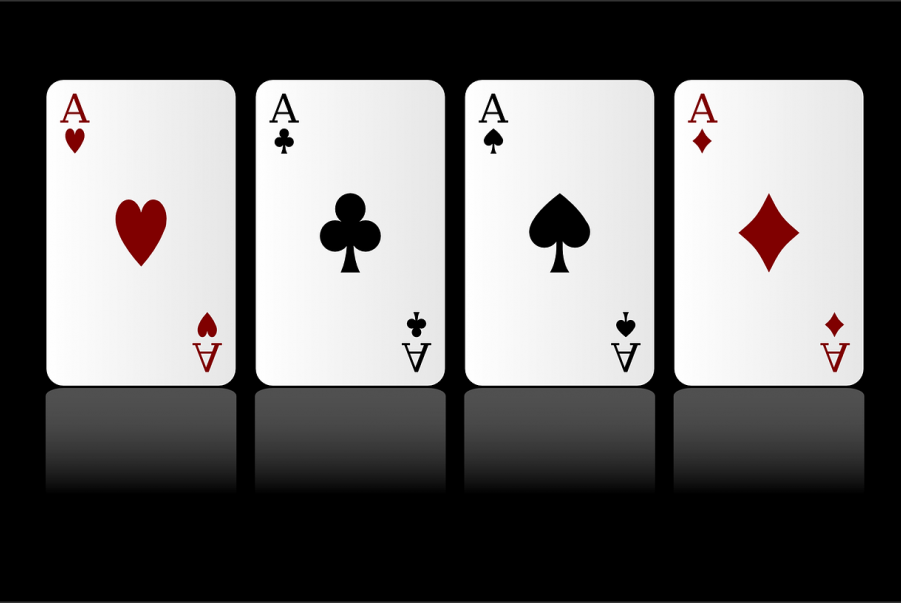 The world’s largest online poker room is set to launch a summer tournament in America. Over the next two weeks, poker players from three states – Michigan, New Jersey, and Pennsylvania – will get a chance to take part in the PokerStars Summer Stacks Festival.

The tournament series starts on Saturday, June 12, and will wrap up 14 days later, on June 27. The prize pool is set at over $2.5 million, spread across more than 100 events. The main event is set to happen in the last two days of the tournament, in all three states simultaneously.

The buy-in for the main event is $100, while other tournaments come with lower price tags. There are even a couple of tournaments with free entry.

PokerStars Summer Stacks Festival will give away over $2.5 million in prizes to players from MI, NJ, and PA. Not every state will get an equal share of the prize pool, however.

Michigan and Pennsylvania will have a prize pool of $1 million each, while players from New Jersey will get to compete for their share of the $500,000 prize fund.

The main event is the one where the most money is to be made. The buy-in in each state is $100 for the tournament, but the prizes are not the same.

The players from Michigan will compete for $100,000 in prizes in the main event. The same goes for those in Pennsylvania, while the New Jersey main event will have a prize pool of $50,000.

The reason behind this probably lies in the fact that PokerStars is looking to promote its brand in Michigan, where it launched only in January.

When it comes to Pennsylvania, it’s where PokerStars is the only licensed online poker room. Pennsylvania seems to be the golden goose for this company, which generated $25.7 million in the last fiscal year.

Over in New Jersey, the online poker market is ruled by three companies. In addition to PokerStars, NJ players can also play poker at WSOP.com and BetMGM.

The fact that the PokerStars Summer Stacks Festival will have $2.5 million in prizes suggests that there’s a lot of interest in online poker in America. The trouble is that people can play online poker only in a couple of US states.

In addition to the three states where the PokerStars summer tournament is taking place, there are three other online poker-friendly states – Nevada, Delaware, and West Virginia.

As per the current law, only three states in the US allow their players to play online poker against players from a different state. Players from NJ, NV, and DE can play poker online against each other.

The obstacle on the road of getting all the six states in a shared liquidity network is the 60 years’ old Wire Act. However, that might change real soon, as the Biden Administration might decide not to get on board with the Wire Act expansion.

Only one week is remaining for them to ask for a Supreme Court review. If they don’t do that, it will signal that the new administration isn’t too keen on the Wire Act.

As a result, the state governments of MI, PA, and WV could decide to join the other three in a shared poker liquidity network. From there, the sky is the limit for the online poker business in the US.