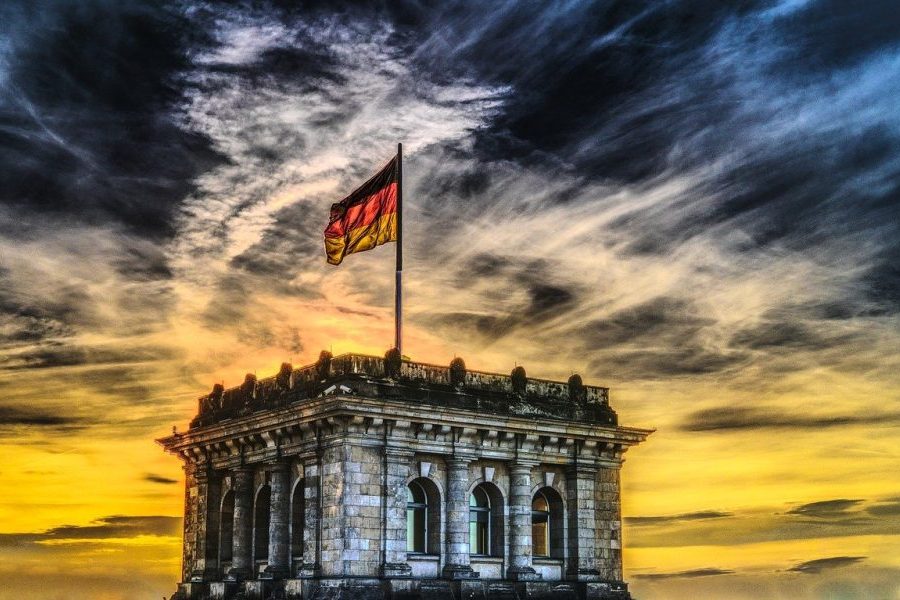 The online gambling landscape in Germany is about to get bigger and more diverse. The story goes that the Sachsen-Anhalt State Administration Office has decided to approve nine more licenses, which will enable a couple of new online casinos and poker platforms to launch in the near future.

Previously, the licensing authority issued three licenses to companies Mernov, Mybet, and Tipwin. The names of the other nine operators are yet to be announced.

Asa of July 2022, the total number of operators that have been granted operating licenses is 12. At the moment, there are more than 60 other applicants waiting in line.

Administration Office Looking to Clamp Down on Shady Operators

Apart from issuing new licenses, the Administration Office has also been checking whether the current operators are worthy of the license. Over the past 12 months, the office has reviewed more than 870 gaming websites in order to check whether they’re breaking the law.

About 90 illegal gambling ads were discovered during the review process, with almost 150 illegal gaming cases placed under investigation. Further, the Administration Office also found that there were 25 illegal operators operating in Germany, all of which have been referred to the public prosecutor.

Die Glücksspielbehörde (GGL) is in the Business

Starting July 2022, Die Glücksspielbehörde (GGL) is going to be the main gambling regulator in Germany. Rather than letting each province has its own regulatory body for online gaming, Germany will use a more centralized system from now on.

The GGL will be in charge of giving operating licenses, as well as of reviewing operators and clamping down on illicit gambling sites.

The launch of the GGL came earlier than expected. At first, it was planned for the central gaming authority to start working in 2023, with January 1 often cited as the earliest date. However, the German Government gave it the green light some six months earlier.

The GGL was launched on July 1 – exactly one year after Germany passed the Fourth State Treaty on Gambling, a bill making online casino gambling legal.