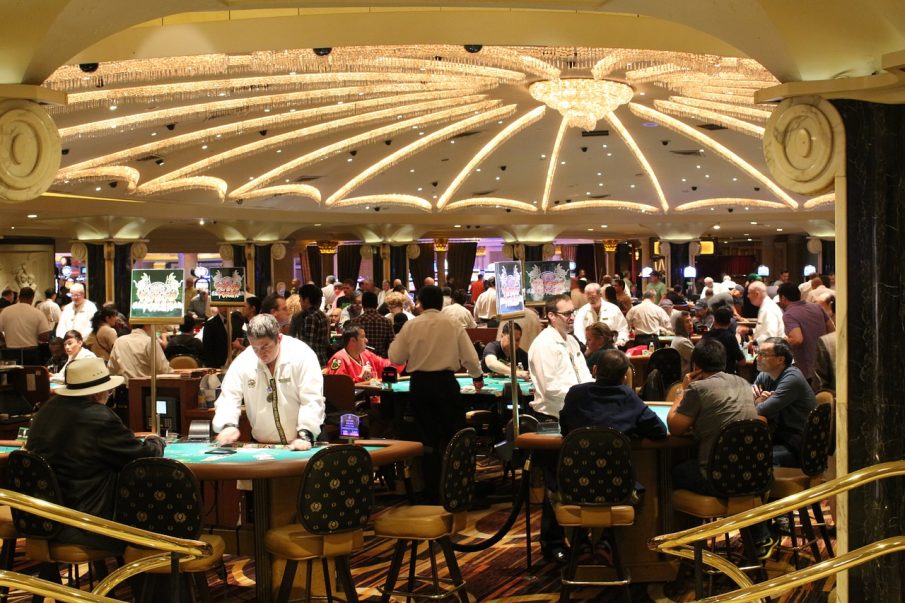 Steve Albini, a famous music producer who used to work with Nirvana, Robert Plant, Jimmy Page, and many other rock’n’roll stars, won WSOP Event #32: $1,500 H.O.R.S.E last Saturday. In addition to winning the bracelet, Albini also won a $196,089 prize. It was his second bracelet win, with the first one happening in 2018 when he won Event #31: $1,500 Seven Card Stud.

Albini Defeats Elite Players on His Road to the WSOP Bracelet

Peter Brownstein took sixth place, banking $33,552 along the way. Kyle Loman was next to go home, taking a $45,209 prize for finishing fifth.

Other Celebrities Who Took Part in the WSOP

Steve Albini is just one in a long list of poker-loving celebrities. In fact, some real A-listers have tried themselves in the WSOP, although not many of them achieved as much as Nirvana’s legendary producer.

One of the best examples is actor James Woods, who’s had 21 money finishes at the WSOP, collecting around $130,000 in total. Toby Maguire of Spiderman fame also took part in several WSOP tournaments, cashing in circa $50,000.

When it comes to actors and actresses, the most successful celebrity in the WSOP is comedian Jennifer Tilly. According to HendonMob, she’s earned over a million dollars in her poker career, winning one WSOP bracelet along the way.