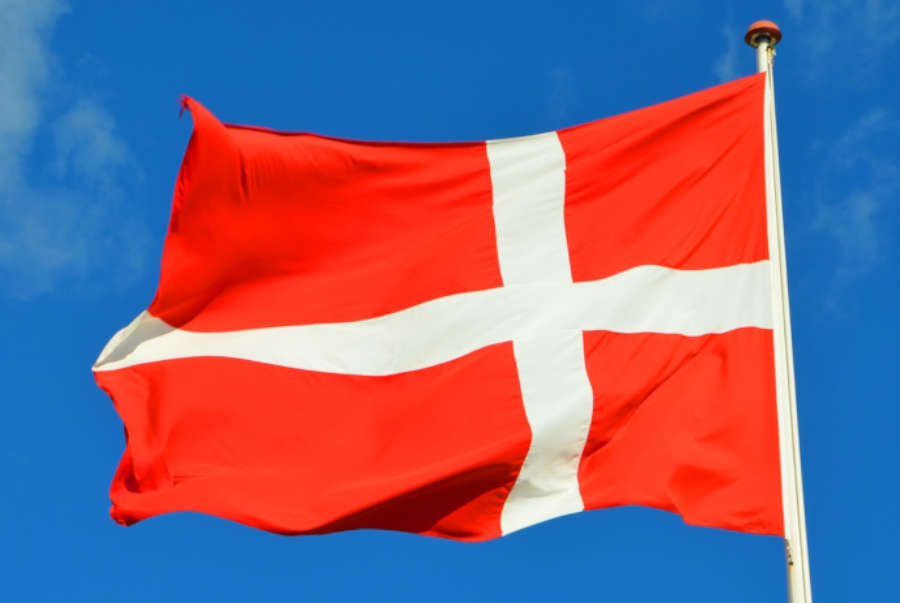 GVC Holdings, owner of a number of flagship iGaming brands, including Ladbrokes, Coral and Gala, has expanded its existing supply agreement with state-owned and regulated Danish operator Danske Spil.

GVC Holdings and Danske Spil Continue Together in Future

A renewal of the existing partnership between Danske Spil and GVC Holdings will see the companies collaborate for another several years in the very least. GVC will continue to provide Danske Spill with top-notch iGaming products as part of the multi-year deal signed between the companies.

GVC Holdings will provide a diverse portfolio of internally developed products as well as add flagship titles from third-parties and smaller studios to create an authentic experience for Danske Spil’s customers.

In addition, GVC will also be in charge of supplying the existing poker platforms for Danske Spil. This is not the first time that GVC and Danske has decided to carry on together. Originally signed in January 2012, the partnership between the companies was first renewed back in 2015.

GVC has argued that the partnership with the company is of particular interest for the company, pointing out to Danske Spil’s advanced position in Denmark. According to GVC Client Services boss, Ian Turnbull, “Danske Licens Spil is the clear market leader in Denmark”.

Meanwhile, Head of Product Management at Danske Spil, Søren Schneide has also been able to confirm that much of the success of the operator in the country has been occasioned by the commitment of technological know-how on the behalf of GVC.

GVC is not the best-known iGaming content provider on the market, with the company supplying Danske Spil and a French-based company exclusively, but the content business has been growing.

GVC is now preparing, like many others, to push in the United States, with the help of a local operator, MGM. The pair have established a joint-venture, MGM GVC, which will focus developing the sports betting offers of both companies while helping them minimize risk and explore new markets.

The move was occasioned by the repeal of PASPA, the federal ban in the United States that had made sports wagering illegal for a long while. Since the new entity was formed in July, 2018, MGM and GVC have worked actively to expand its offer.

MGM launched its mobile platform in New Jersey and the joint-venture teamed up with United Auburn Indian Community to bolster its sports betting segment. In November, the company appointed a new CEO, Adam Greenblatt, consolidating its top brass.

Just recently, MGM GVC partnered with Sportsradar as the company’s official data partner. Data partnerships will be of particular importance to the development of future business operations in the United States insofar as sports betting is concerned.

Regulators want bookmakers to provide truthful information. Even mainstream sporting bodies are now obliged to team up with data suppliers who can crunch reliable odds that are readily available to customers.

With GVC Holdings efforts to bolster its content creation department at home while helping Danske Spil, the company is preparing itself to become a worthy and flexible iGaming behemoth in the burgeoning U.S. industry.