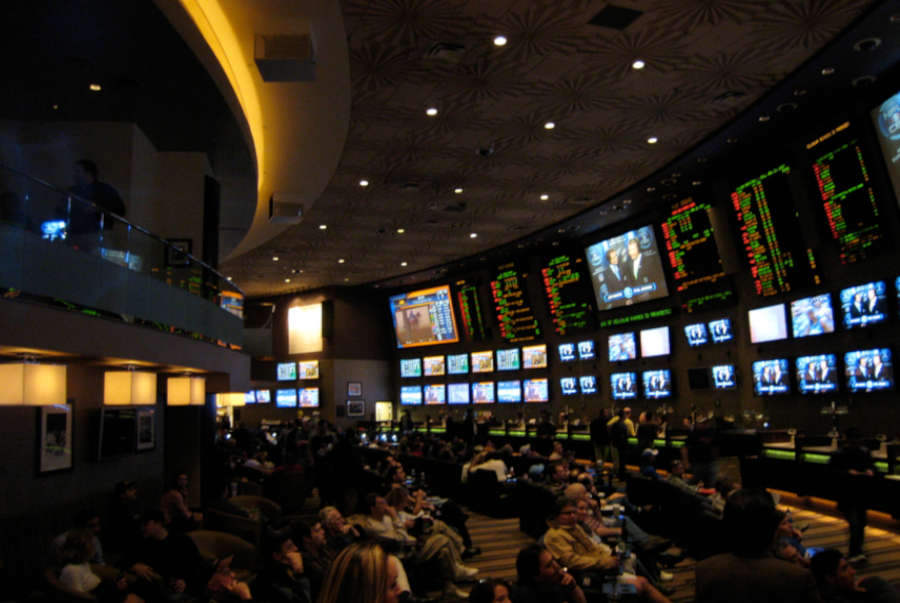 Kansas may well become the next state to legalize sports betting in the United States. Legal hurdles need to be cleared, of course, and this has already begun, with Kansas lawmakers convening from December 4 through December 6 to discuss a potential bill.

Kansas lawmakers will discuss from December 4 through December 6 whether a sports betting bill should make it to the House of Representatives and be voted as part of the 2019 legislative sessions. Talks about the state adopting its own legalized industry have been ongoing, with most observers expecting the talks to take place early next year. Kansans, though, has sped things along.

The Special Committee on Federal and State Affairs has invited a number of regulators, legal experts and all third-parties that have business or show interest in the segment. The committee’s primary objective is to evaluate the consequences of stripping the federal ban known as the Professional and Amateur Sports Protection Act (PASPA).

The meeting seems to be taking place in the spirit of objectivity, with Dodge City Bud Estes, the state senator, ensuring that it’s his highest priority to ensure that everyone involved gets a clear read of the situation and makes a decision based on the facts.

If the bill is given the go-ahead, it will be drafted and submitted to the House of Representatives ahead of the upcoming session due on January 14, 2019. Many noteworthy individuals have appeared to share their opinions and back them with facts, including National Conference of Legislators from Gaming States (NCLGS) president and Ohio senator William Colley.

Kansas is not exactly new to the idea of gambling, with 9 state venues already catering to gambling enthusiasts. The state also has active horse & dog racing competitions as well as pari-mutuel wagering on both activities, allowed only on the premises of specifically earmarked venues.

Additional support came from Laura Kelly who has thrown her support behind the pro-legalization campaign, although she has not been active during the hearing.

Kannsas did try to legalize part of its gambling activities and give them a broader reach just weeks before PASPA was finally struck down by the Supreme Court of the United States (SCOTUS).

A bill called HB2792 was submitted by Rep. Jan Kessinger to the Committee on Federal and State Affairs, but it didn’t garner the necessary support, petering out in the end. Should the bill have been successful, it would have allowed sports betting to take place in full on the territory of Kansas and possibly have made the state the first one to adapt to the newly-struck ban.

Nevertheless, the fact that Kansas is actively looking to legalize the activity is reassuring, as 20 states are expected to fail to enact any measures until 2030 in the very least.

A decision will be reached in less than two days and for the time being, sports betting seems very likely to be set in motion in Kansas. Even if a delay occurs, the state is likely to catch up next year.