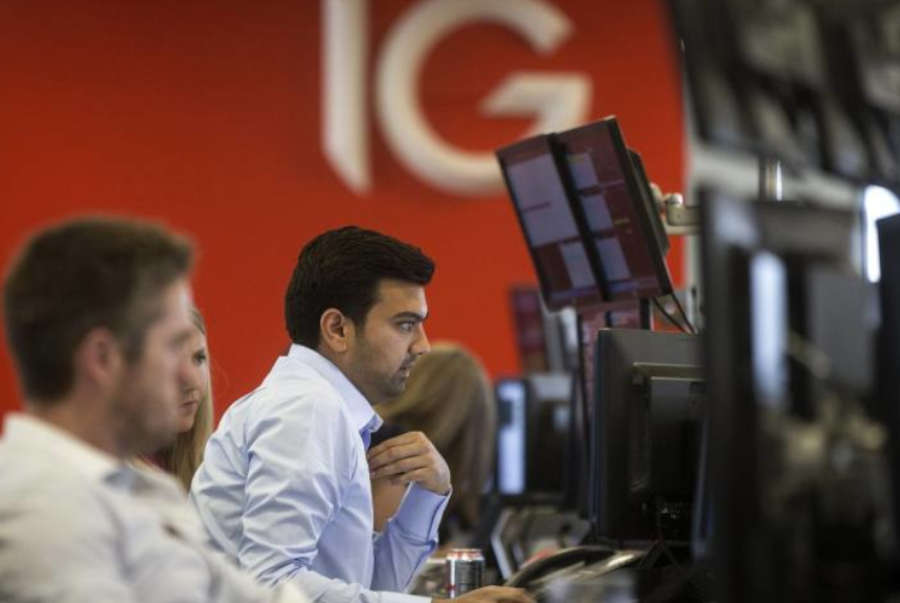 Gambling regulation in Europe has been toughening up and while some companies have been eager to adapt and push ahead, others, including IG Group, have warned about the plummeting financial results occasioned by excessive restrictions.

IG Group in the Grips of Regulation

IG Group, a provider of investment services, has issued a warning against the mounting pressure that government is putting on all forms of betting, including the company’s own specialty – financial spread betting. As one of the largest entities in the world, IG Group is entitled to an opinion.

According to the latest financial data, IG Group’s six months ended on November 30 has led to an overall 6% drop in revenue. A more detailed report about the financial year ending on May 31, 2019 will be published on January 22, outlining the overall financial direction of the company in light of mounting regulation.

European and US markets are drifting lower. However, with recovery stories building, there is a good chance we will see the bulls come back in before long. https://t.co/NeM23a0DI9

IG Group has been buffeted by a number of decisions and measures enacted by the European Securities and Markets Authorities (ESMA), particularly with the announcement that binary options would no longer be sold to retail customers. The decision came into effect at the beginning of July, 2018.

As a result, the first-quarter results of the fiscal year ended up 5% lower in terms of revenue compared to the same period a year before. In the period, IG Group saw a growth in the numbers of players who wanted to change their status to “professionals.”, the group specified.

In light of the announcement today, December 4, 2019, 7% of the share value of IG Group has been lost. However, the company is nowhere near giving up. Even a looming Brexit doesn’t seem to scare CEO June Felix.

IG Europe has just obtained a license from the Federal Financial Supervisory Authority (BaFin) in Germany, allowing it prepare itself for any upcoming disruptions occasioned by a looming Brexit. Meanwhile, the US subsidiary of the group has also been granted the go-ahead from the National Futures Association, and it can now act as a “retail foreign exchange dealer”.

Seventy-nine per cent of retail investor accounts lose money when trading spread bets and CFDs with this provider. -IGT Group

Naturally, in the context of a mounting regulation that affects not only the iGaming industry but spreads to financial spread betting, IG Group will have to find a strong foothold that allows it to withstand the ripple effects.

Some measures have already succeeded. In July, IG Group posted 32% stronger profits encompassing the 12 months leading to May, 2018. As the regulatory pressure intensifies, these results are likely to start inching downward. Even though Brexit is likely to be contained, as per Mr. Felix’s confident opinion, the company is still likely to experience some difficulties at first, which will bite into the value of its shares.

The over-the-counter clients in the period also dropped with 4,000 people fewer seeking to use the company’s products. Meanwhile, according to The Times, “seventy-nine per cent of retail investor accounts lose money when trading spread bets and CFDs with this provider,” citing a part of an official IG newsletter with the message about the number of winners demanded by regulators.