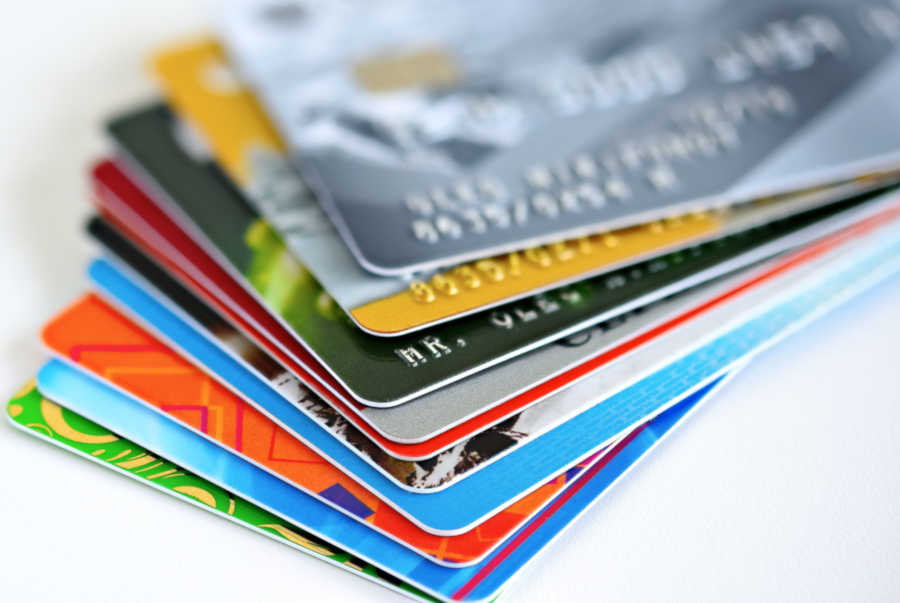 The United Kingdom Gambling Commission (UKGC) will call for a review of a proposed measure seeking to limit the use of credit cards in gambling and betting establishments, including poker & bingo rooms and lotteries.

UKGC and Jeremy Wright Look into Credit Card Use

An important new development in the UK gambling climate has transpired. The culture secretary, Jeremy Wright, said that he was now looking into the possibility of restricting gaming-related payments made via credit cards.

Commenting on the initiative, Mr. Wright said that he would hold various meetings with bookmaker and retail banking representatives. If the measure is seen through, this would affect billions of pounds transacted as wagers every year.

The issue with this specific method of payment lies in the fact that many consumers could be tempted to play with money that they don’t actually have. As a result, the UK Gambling Commission (UKGC) has said that it would follow up on Mr. Wright’s initiative and seek evidence about the correlation between gambling harm and the use of credit harm.

The move is expected in February. A UKGC spokesperson has commented, explaining that the watchdog has been considering similar measures in the past:

In our online review last year we said we will consider prohibiting or restricting the use of credit cards and will explore the consequences of doing so.

Now that Mr. Wright is also pushing for a change, it seems only appropriate to have the UKGC look into the matter as well. Mr. Wright’s own commitment to creating a gaming industry that focuses on the consumer well-being has been quite marked.

Banks in the UK Step Up Gambling Protection Efforts

He remains one of the staunches supporters of the FOBTs reduction plan and has spearheaded the timelier changes to the maximum bets applicable to the terminals, with the stake now awaiting reduction to £2 from £100 in April.

Mr. Wright has expressed his gratitude to retail banks which agreed to allow their customers to self-exclude from certain industries, including gambling. Some of the banking bodies to have pushed ahead with the move include Barclays, Lloyds, Santander and the Royal Bank of Scotland.

Self-exclusion schemes have been also another important part of the United Kingdom’s effort to limit harmful gambling practices. One of the most popular self-exclusion schemes in the country, GamStop has been recently cited by the BBC as “flawed”, with the popular media outlet finding people who have successfully gamed the system by changing their legal names or e-mail addresses.