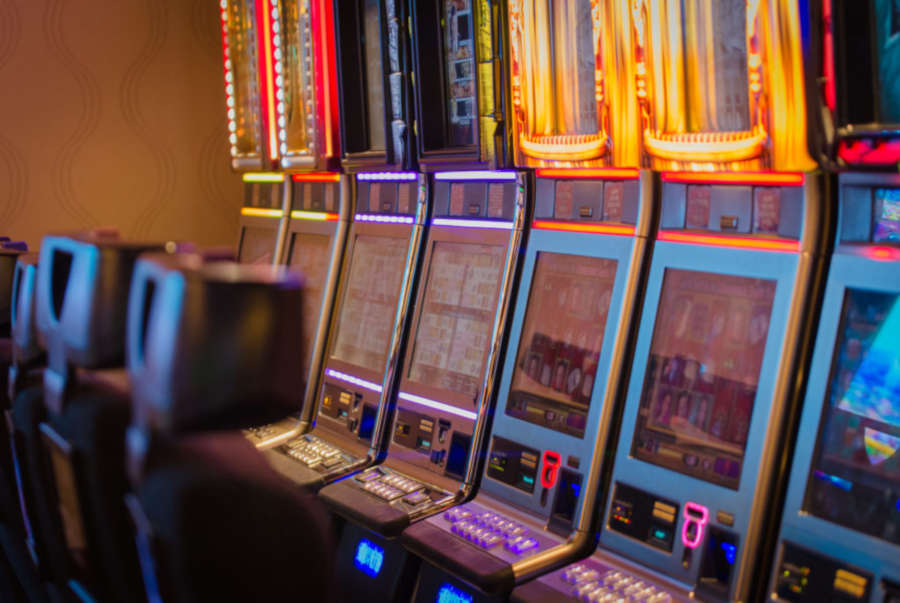 The UK Gambling Commission (UKGC) is tightening the control over online gambling companies. All of the recently proposed changes are sensible and for the better. Still, the UK’s governing gaming body wants to hear other opinions.

The UKGC to Consult Businesses and Experts about Planned Changes

No big change in the UK gambling climate is ever random or ill-considered. It requires a lot of coordination between business, regulators and politicians. True, the UKGC is not in the habit of always making its intents known beforehand, but it’s not trying to suffocate business either.

However, the UKGC is committed to protecting customers and that often means a rather more gung-ho approach towards bookmakers, lotteries, casinos and card rooms. So, who’s the UKGC reaching out to? Pretty much anyone with a skin in the game, including:

The Commission will discuss several proposed measures related to alternative dispute resolution (ADR), interaction, as well as new rules as to who can deposit & play and under what circumstances. The legal deadline to vet a customer is also going to be reduced as per the UKGC’s latest rules.

It’s Time to Add a Middleman

The Commission is actively seeking to brush up on the existing measures when it comes to handling complaints as well as introduce an ADR provider who will be able to sort through any disagreement between business and physical parties in the gambling segment.

The UKGC also wants to see operators offer other helpful tools, such as gambling blocking software, which would allow customers to completely opt out of certain gaming practices.

In the official statement the Commission released, UKGC Executive Director Paul Hope had the following to say:

We would like as many people as possible to have their say on these two consultations and the call for evidence. The proposed changes are intended to accelerate progress in protecting consumers and preventing them from experiencing gambling related harm.

The Commission recently announced another set of measures intended at tightening the security measures in the United Kingdom when it comes to gambling.

The Commission has been overhauling the existing regulation not least of all because the national self-exclusion scheme had been found to lack in certain ways, allowing customers to still bet after they had excluded themselves.

“Making gambling fairer and safer is at the heart of how we regulate and better customer interaction, higher ADR standards and facilitating readily available blocking software are all part of this,” Mr. Hope added.

The industry will undergo some significant changes this year. The Remote Gambling Duty (RGD) will go up to 21%, which is the break-line between lucrative businesses and struggling minnows.

The Fixed-Odds Betting Terminals (FOBTs) will also take a tumble down, to £2 per maximum bet in a bid to discourage people from burning life-ruining amounts of money. The measure has been welcomed by the government.

While the RGD will be changed in November, FOBTs will be re-adjusted in April.