Skip to content
Posted on December 17, 2021 by Grant Mahon 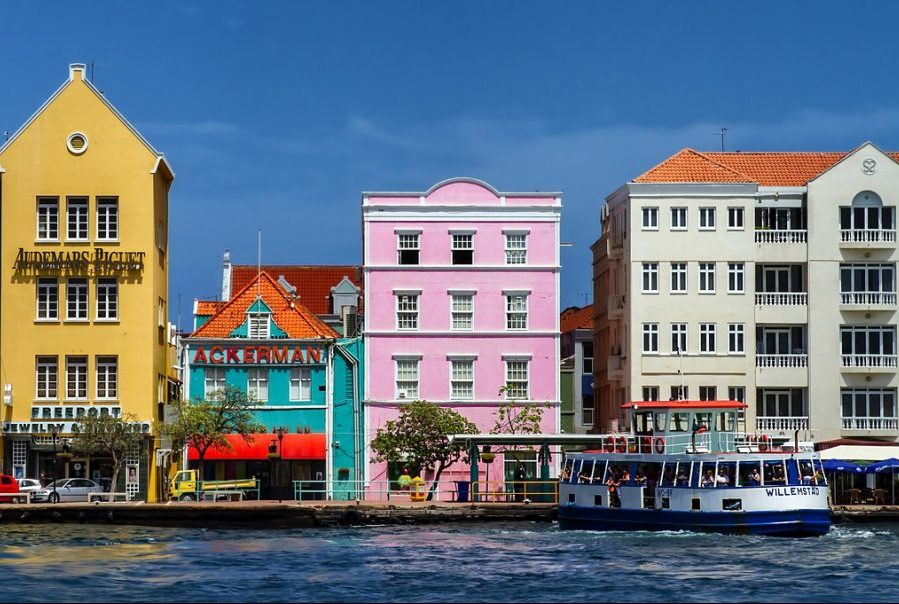 The Dutch authorities have decided to deal with online casinos carrying the Curacao gaming license, which they’ve been using to offer their services to players from numerous parts of the world.

Curacao is a Caribbean Island that’s a constituent country of the Kingdom of the Netherlands. Such, the island has a degree of autonomy, which is the reason why its government has been able to issue online gaming licenses on its own accord.

According to the Dutch, however, Curacao’s online regime has been nothing short of controversial. With a Curacao operating license, online casinos and sportsbooks have been able to do business in unregulated markets as if they had a local license in each country/territory they’ve been operating.

12,000 Online Casinos are On the Dutch Radar

The Dutch lawmakers estimate that there are about 12,000 online gaming sites that have a Curacao license. This number was firstly suggested by a Dutch investigative journalism platform Follow The Money (FTM).

According to FTM, the 12k Curacao casinos account for nearly 40% of the world’s unregulated gaming market.

“Curaçao has this position because of its low tax rates, good internet cables, and server warehouses,” an FTM spokesperson said.

The main selling point of the Curacao gaming license has been the fact that it’s easy to get it. It doesn’t cost much and it’s possible to get it even if your business isn’t physically located on the island. This made Curacao a paradise for start-up businesses in the world of online gaming.

However, the fact that it’s easy to get the license has tarnished its reputation. The thing is that over the years many shady operators were given this license. Some of them stole/withdrew money from their players, leaked their private data, and so on.

As a result, many countries around the world decided to prohibit Curacao casinos from operating in their region. The United Kingdom is probably the best example. Another country that might follow the UK’s steps is the Netherlands.

The Dutch want to clamp down on Curacao’s gaming industry, citing it as too irresponsible. Still, their motivations might not be as selfless as they might seem at first. The offensive against Curacao casinos started at the same time as the Dutch government decided to regulate the country’s online gambling market.

Once the whole process is finished, only casino/sportsbook sites with a Dutch license will be permitted to do business in the Netherlands. Those platforms with a Curacao license will be banished.

However, the Dutch plan does not end with banning Curacao casinos to operate in their country. They are also putting pressure on their Caribbean dependency to reform their gaming laws. The Dutch are willing to provide Curacao with COVID aid only if the island deals with its casino licenses.

All this, however, doesn’t mean all Curacao casinos and sportsbooks will lose their license. On the contrary, if the Dutch make their plan come true, Curacao will have to revoke the licenses of shady operators. Operators that fulfill an updated list of conditions would be allowed to keep their license.