Skip to content
Posted on January 28, 2022 by Grant Mahon 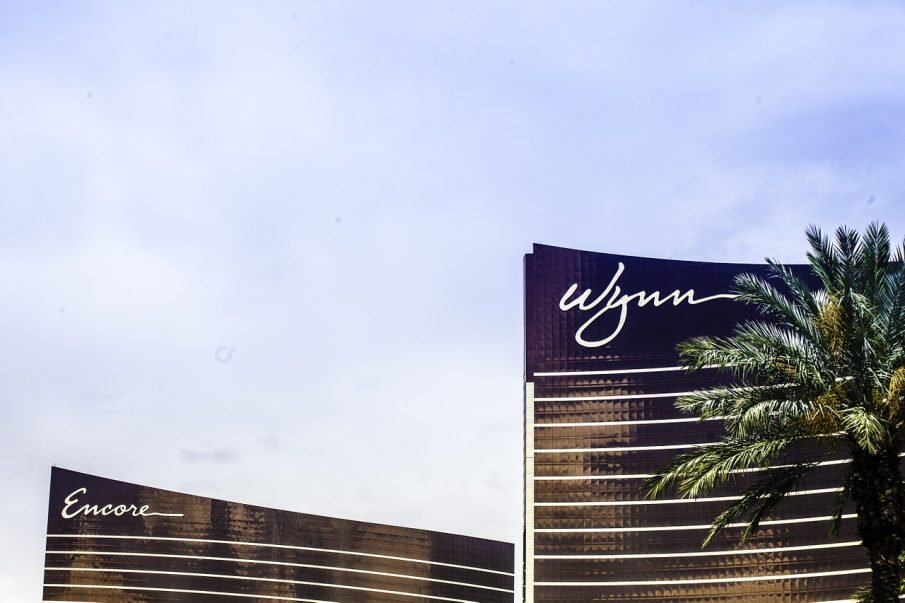 There are some big news coming from Wynn Resorts. First, the Vegas-based gaming giant appointed a new CEO Craig Billings, the man whose one of first moves was to expand the business to the Arabian Peninsula. As confirmed by the company, Wynn Resorts is planning to construct a new integrated resort in United Arab Emirates (UAE).

The location is Al Marjan Island, an artificial island in the Ras Al Khaimah region, some 45 minutes away from Dubai International Airport. The cost of the development of the UAE integrated resort is counted in billions of dollars, as the complex is expected to feature a luxury 5-star hotel with 1,000+ rooms, as well as a large shopping mall, numerous restaurants and other venues.

There is one aspect of integrated resorts that the UAE project might miss – the gaming area. Even though the project includes a casino, it’s still not clear whether the UAE Government is going to allow it. The thing is that the official religion of the country, Islam, prohibits any form of gambling.

Wynn Resorts might be forced to give up on the gaming aspect of its UAE project, but that might not be the end. As reported by the New York Times, the company is looking to sell its sports betting product.

Although it hasn’t been confirmed by the Wynn spokespersons, the company is reportedly willing to sell it at a big discount. Wynn’s mobile betting app is valued at as much as $3 billion but the company would accept a much lower price. The number that’s rumored is $500 million.

At this stage, everything is still pretty much a speculation, although there are some signs that Wynn might actually do it. The biggest of all is the fact that WynnBet still hasn’t launched in New York State. Even though the sportsbook was one of the nine operators that were given the license by the state officials, the app still hasn’t gone live.

The reason behind this might be that Wynn doesn’t see big profits from its NY betting app. Considering that the tax is set to 51% in New York, their estimates might be correct. On top of that, WynnBet’s main competitors – Caesars, FanDuel, and DraftKings are going full throttle in the Empire State.

These sportsbooks are giving away some pretty lucrative bonuses to New Yorkers, while they’re also being very aggressive with their advertising tactics. If WynnBet wanted to join the race, the company would need to invest tens or even hundreds of millions in attracting new customers.

According to a gambling analyst from Jefferies, David Katz, the advertising/promo cost of acquiring a single online sportsbook customer in New York is between $300 and $500.