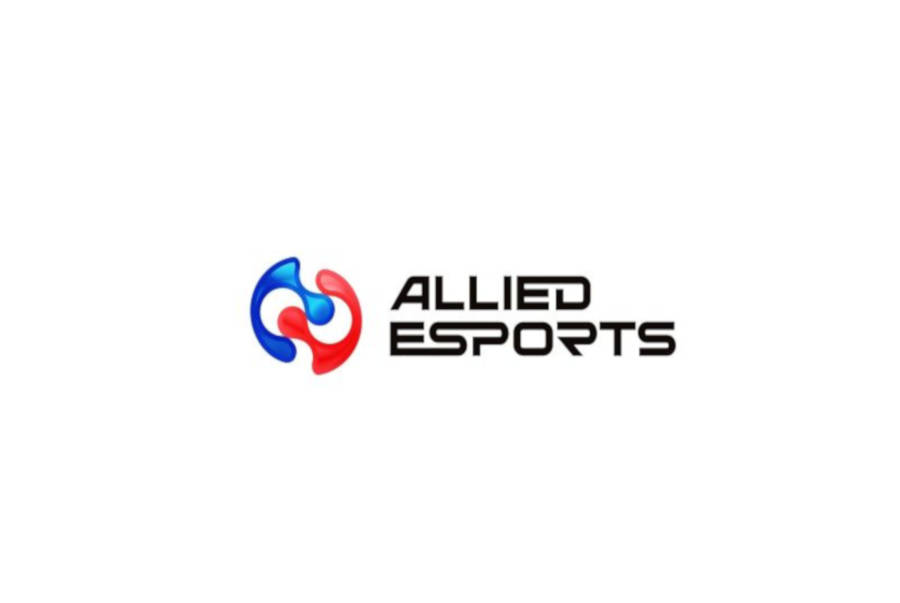 Black Ridge Acquisition has managed to reach a deal with Ourgame International Holdings, snapping up both the World Poker Tour brand and Allied Esports, the quickly-growing competitive video gaming company.

Ourgame International Holdings and Black Ridge Acquisition had a final sit-down to formalize the sale of Ourgame’s World Poker Tour (WPT) and Allied Esports brands for the sum total of $213.8 million.

Having acquired the assets, the company will merge both divisions into the newly-baptised Allied Esports Entertainment (AESE), with the focus of operations equally shared across a number of key development verticals:

While negotiations are now done and dusted, the deal will be officially formalized in Q1, 2019, with the new business entity hitting the NASDAQ Capital Market Exchange as soon as it begins to operate legally.

Despite the acquisition, Ourgame will still land executive expertise in the face of CEO Frank Ng, who will assume the same position in AESE. Lyle Berman will step into the role of Chairman of the Board at AESE.

Mr. Berman hurried up to outline the immediate plans of the company and how the fresh capital would be put to good use.

The capital from the Black Ridge SPAC will be used to expand AESE’s global property network, accelerating their first-mover advantage as the company continues to build a brand that is synonymous with esports.

Meanwhile, Mr. Ng will bring onboard the same team that has helped him run Ourgame, making sure that the same successful business models can be leveraged within the new entity. Mr. Ng highlighted the importance of the competitive video gaming industry known collectively as esports.

How the Brands Will Work Together

As stand-alone brands, both the WPT and Allied Esports are familiar with each other. Allied Esports is associated with the HyperX Esports Arena in Las Vegas, which has also been chosen by the World Poker Tour Pro Series as the venue for the final tables of several poker competitions.

The WPT was acquired from bwin.party back in 2015, with the company snapping it up for the considerably modest sum of $35 million at the time. Since that time, the WPT has become one of the most significant poker events in the competitive world, with the European tournament reuniting global talent at a fantastic rate.

Allied Esports has recently introduced its esports venue affiliate program intended at helping business develop and grow competitive video gaming facilities fit for the purposes of fielding participants in international tournaments leading up to the HyperX Las Vegas competition at the end of the regional qualifiers.

Allied Esports also partnered with HyperX to introduce the so-called Mobile Arena Truck providing esports coverage on the go and allowing the brand to tour the United States dropping at various venues.

While poker is not as heavily discussed by the executives charting the course of AESE, we could potentially see the inclusion of many interesting new products into the tournament, such as digital card games, which have come to offer significant prize pools.

Most recently, Magic: The Gathering (MTG) announced that it would invest $10 million in prize money for the upcoming competitive season in 2019, apart from offering salaried positions ($70,000) to 32 players who will compete in a newly-formed competitive format.