Skip to content
Posted on January 7, 2019 by Sophia Rojas 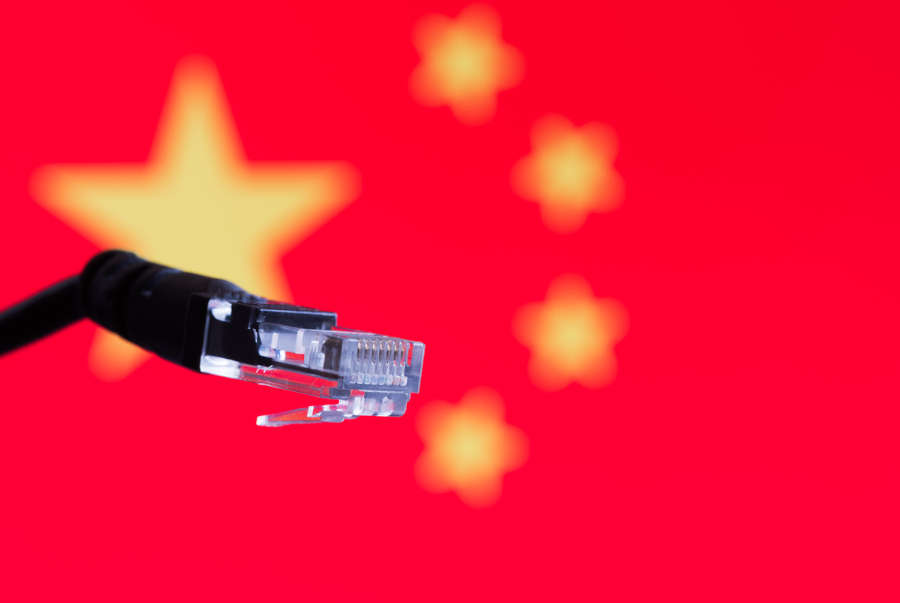 China continues to monitor the Internet, with the country’s security departments now going after illegal gambling with renewed strength. What is the latest round of measures targeting specifically?

China is going back after illegal gambling, this time targeting specific misleading sources of information, incentivizing individuals to gamble by providing misleading advertisement and more. Officially, China is looking to clamp down on “harmful” websites related to online gambling.

The Cyberspace Administration of China (CAC) has announced that the next six months will be specifically dedicated to unearthing such sources of harmful information and closing them down, with Beijing’s security services looking to apprehend and mete out punishments to individuals who have been running them.

Beijing is also expanding its reach in dictating what Chinese citizen can see online and what’s better left outside their browsing sessions. Gambling is not the only “harmful” content on the list of the cyber police. Materials that involve fraud, violence, abuse, rumors, threats, and even superstition will also come under the regulatory control of the government.

The cyberspace has long been a sensitive topic for China with the CAC now looking to regulate individual websites and mobile apps and check whether they have been complying in full with the necessary round of regulations.

The police will expand its search for misleading information on online streaming platforms, messaging services, and even look into school students exchanging notes during classes. The intrusive nature of China’s authorities is technically the norm in the country.

Commemorating Tiananmen with Extension of the Police State

The six-month monitoring period expands well after the crushing of the Tiananmen protest’s 30th anniversary, when Chinese dissidents challenged the government over issues of personal freedoms. Needless to say, Chinese censors have been actively looking to uproot any mention of the so-called June 4th accident, which never occurred in Chinese living memory.

The clamp down on misleading information has been quite pronounced. Apart from hunting down websites incentivizing individuals to gamble and place sports wagers, China has just rocked two of its largest online internet agencies (and companies) Baidu and Sohu with bans on their news portals.

The temporary ban affected the news portals for a period of one week, with the government citing an inability to keep the websites free of vulgar content as the sole reason for the decision. China has been actively seeking to limit the gambling industry as well, although Macau has remained largely beyond the restrictive reach of the country.

Well-established companies, such as Tencent and Playtech have been affected by the government’s previous attempts to narrow the scope of the industry. In the case of Tencent, the company was ordered to phase out some of its most lucrative video poker games, biting seriously into the revenues of the company.

Nevertheless, Tencent kept silent on the matter, saying that the company was re-ordering its portfolio and priorities.